School violence. Revenge. Trauma. These are some keywords that describe The Glory in a nutshell, and yet, it’s just the tip of the iceberg. But there’s good news – fans of the hottest Korean Netflix series of late no longer have to wait on the edge of their seats as the streaming giant has announced that The Glory season 2 will premiere on 10th March. 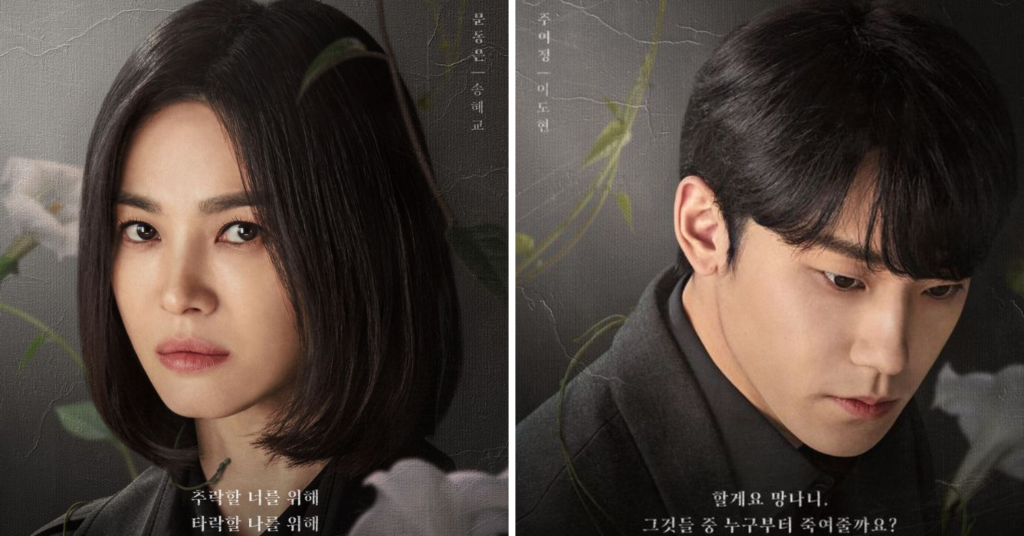 The Glory is not a light-hearted drama that you’d watch while unwinding before turning in for the night. The thriller series follows the trauma and pain of Dong Eun, who was a victim of school violence. 18 years pass by, and Dong Eun gets through each day with a sole purpose in mind: to seek revenge.

Check out our review of The Glory if you need a quick recap or are simply curious on how we rated the first episode. 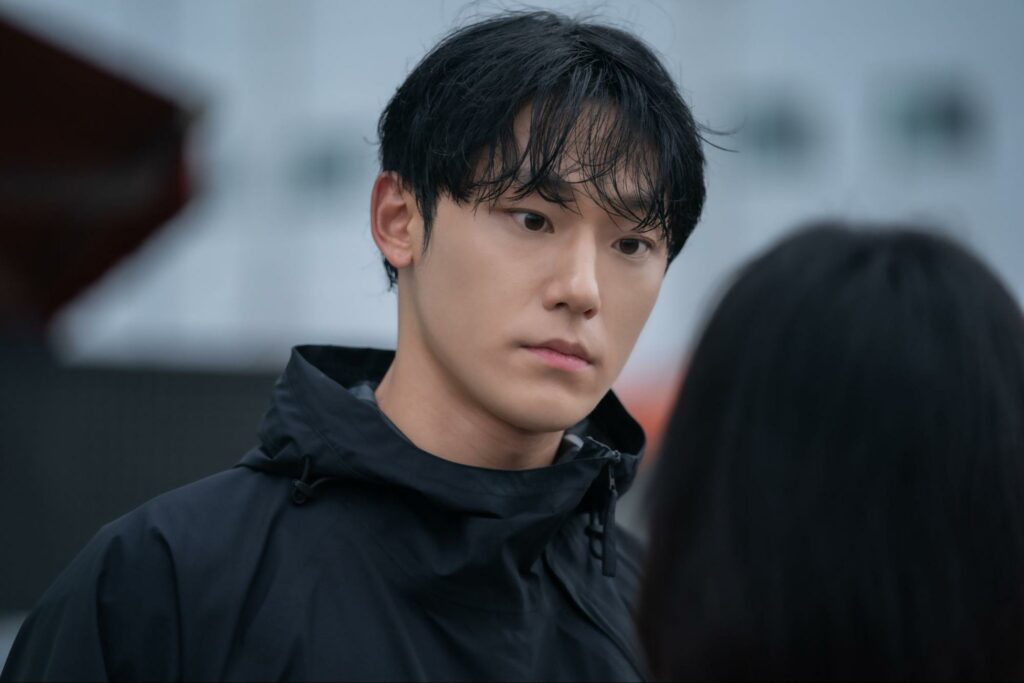 Given the heavy theme, take note that there are many graphic scenes that depict violence in a raw and brutal manner.

Our protagonists Song Hye Kyo and Lee Do Hyun will return in season 2, and it’s up to you to find out whether justice – if it exists in reality – will ultimately be served.

Guaranteed to be shockingly intense 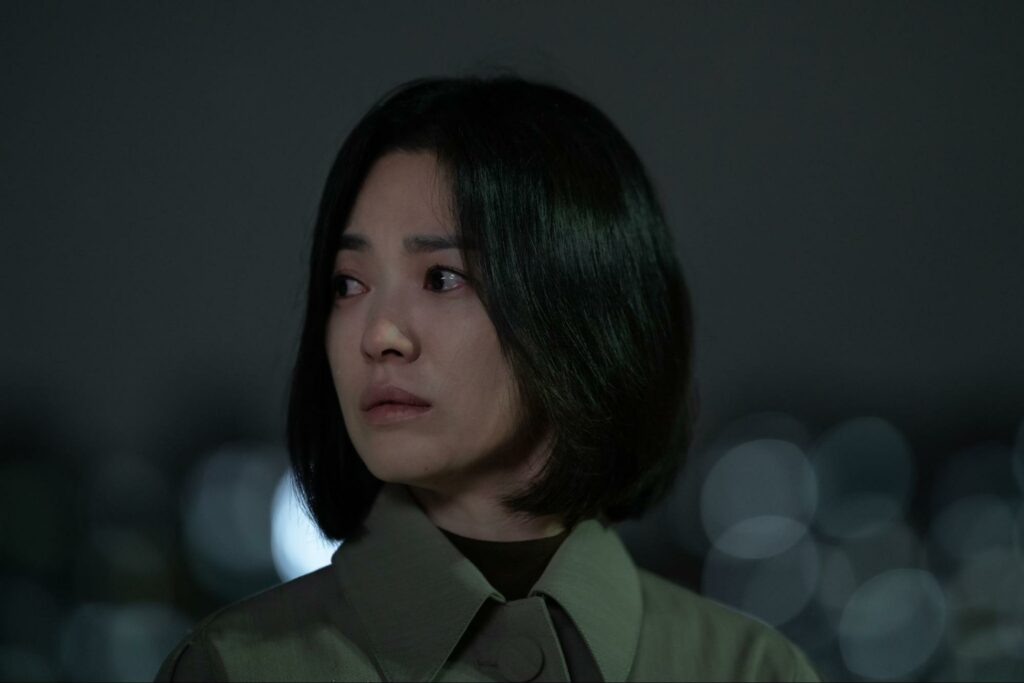 According to writer Kim Eun Sook, the mastermind behind The Glory, season 2 will not only bring you a sense of satisfaction, but also evoke raw yet intense emotions of shock and disturbance. 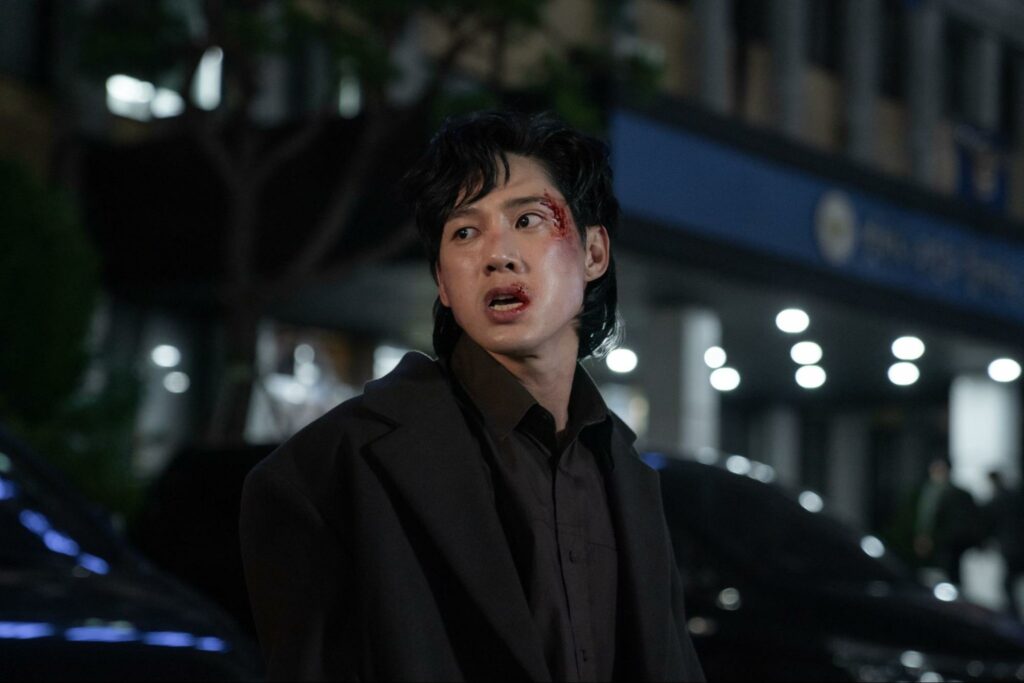 If the ending scene of season 1 kept you up all night, fret not as Director An Gil Ho promised that every element will fall into place and make sense in the sequel.

Keep your eyes peeled and save the date. The Glory season 2 will premiere on 10th March 2023, and it will be available on Netflix.

Catch the teaser of season 1 in the meantime: 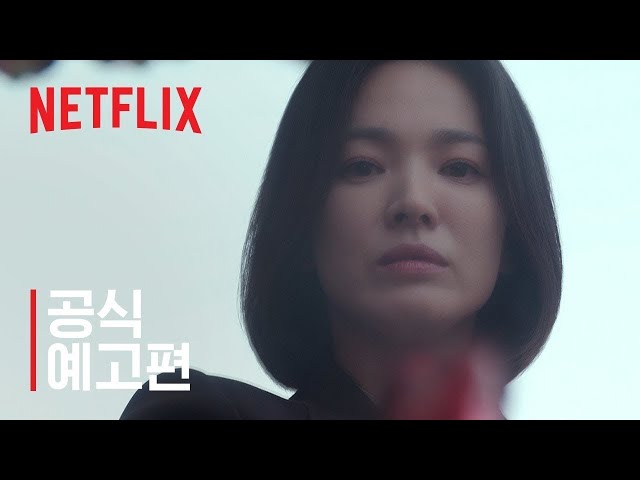 The Glory season 2 coming soon to tie up loose ends

Thought-provoking dramas may not be everyone’s cup of tea, but there’s no harm expanding your horizons. Thriller dramas and crime dramas are a good start for those who want to explore the genre beyond The Glory. 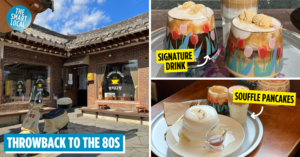 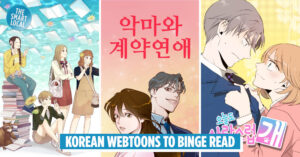