In the blink of an eye, we’re nearing the end of yet another tumultuous year. But before you heave a sigh of relief knowing that the year is almost done and dusted, check out the final list of Korean dramas to watch in December 2022. What better way to wrap up the year than binge watching K-dramas, aight? 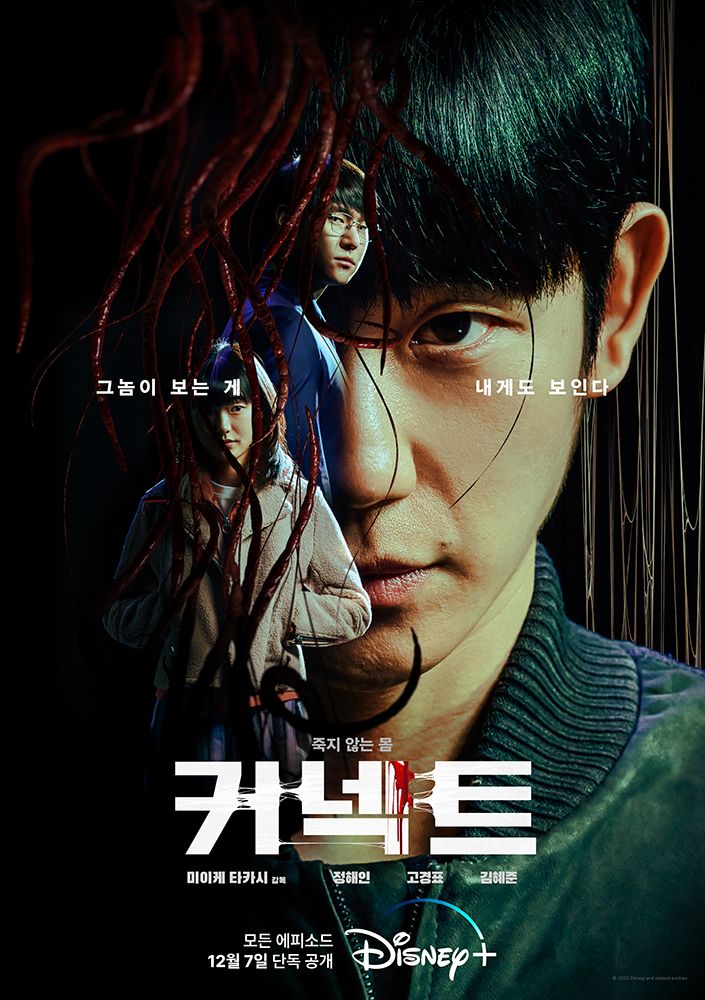 Following their collaboration in the Netflix military series D.P., Jung Hae In and Ko Kyung Pyo are back with a Display+ picaresque drama titled Connect.

The term “connect” carries 2 significant meanings. First, it refers to the name of an immortal human race. Secondly, it highlights the connection between organ donors and recipients.

Organ donation and transplantation should be a voluntary process, but that’s not the case for those part of the Connect race. Strangers are abducted by unknown individuals, and their organs are harvested without consent.

Ha Dong Soo is one such victim, and he loses an eye.

It turns out that a serial killer by the name of Oh Jin Seop received the transplanted eye, which means that Dong Soo and Jin Seop are now connected. Dong Soo, the organ donor, is now able to see what Jin Seop, the recipient, sees. 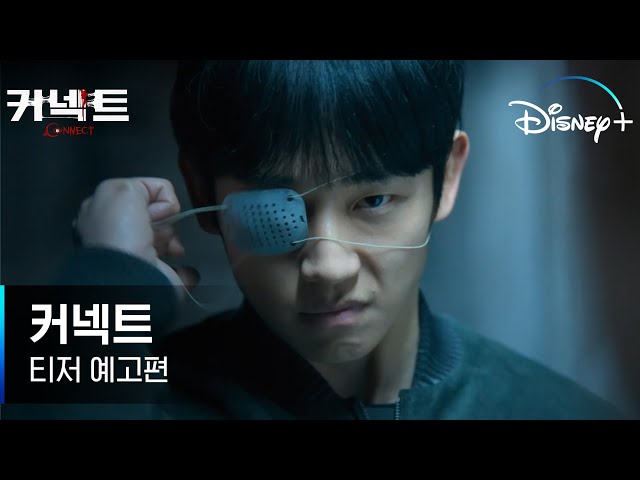 Weaving elements of fantasy and thriller, Unlock My Boss follows Kim Seon Ju’s success as a CEO and subsequent downfall as a result of a mysterious murder. Seon Ju has it all: he owns an IT company and his career is soaring. But his successes become futile when he gets murdered with no known motivation or intention.

Just when Seon Ju thought it’s time to bid farewell to life, his spirit leaves his body and possesses his smartphone.

One day, an ordinary man, Park In Seong, comes across the smartphone. Now a living thing imbued with Seon Ju’s spirit, the smartphone communicates with In Seong and even asks him for a favour. In return, Seon Ju promises to reward him with 10 billion won. Desperate to make ends meet, In Seong agrees to help Seon Ju. 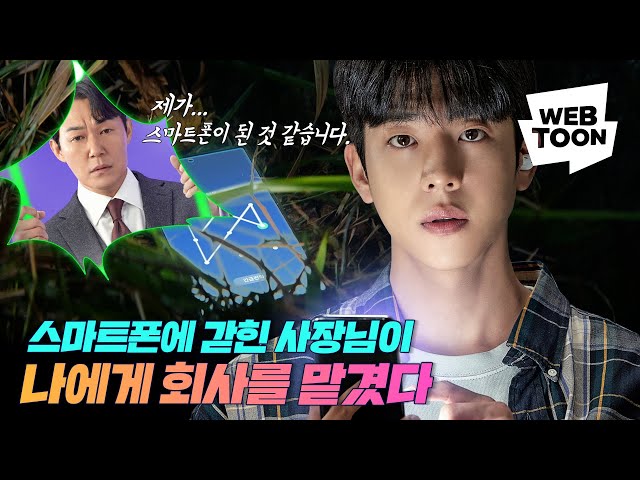 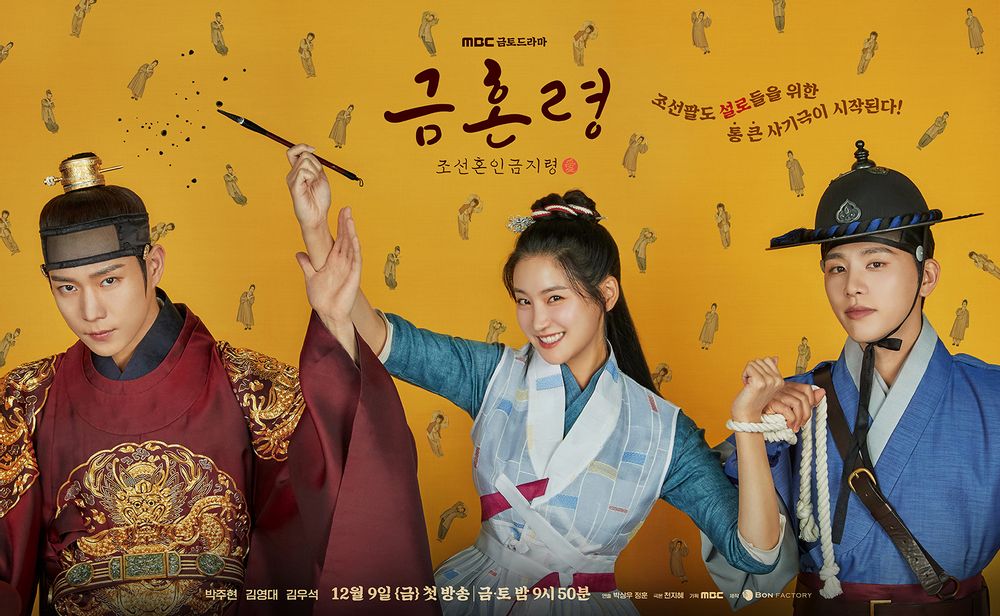 Set in the Joseon Dynasty, The Forbidden Marriage is a historical drama that follows the king and his quest for love, which has been dormant for years.

Lee Heon, the King of Joseon, has never been the same since his wife passed on 7 years ago. The royal family tried everything in their power to find the him a new wife, but their efforts were futile.

Extreme measures were taken to ensure that Lee Heon remarries, such as prohibiting all single women from getting married until the king himself settles down. But when news of a woman who’s said to be possessed by Lee Heon’s late wife spreads like wildfire, the King finally sees a ray of hope.

What he doesn’t know is that the woman, named Ye So Rang, is actually a swindler, and her lies snowball into a mess that gets out of hand. 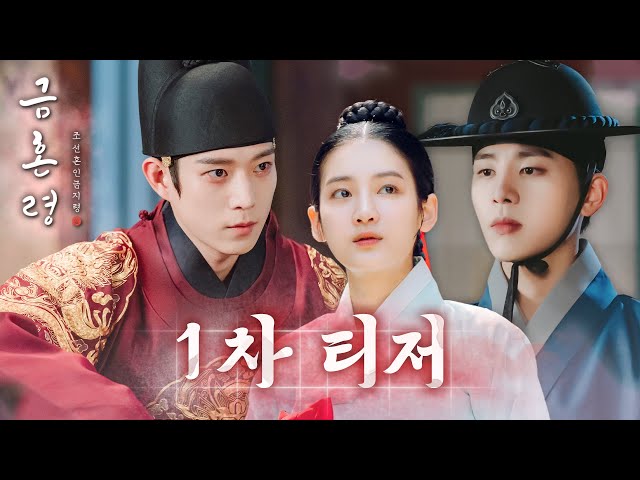 Work Later, Drink Now is finally returning with Season 2 following the successful premiere of the 1st season in October 2021.

Season 1 revolved around the solid friendship of our 3 protagonists Ahn So Hee, Han Ji Yeon, and Kang Ji Gu. They showed off a synergy like no other, and put up a realistic performance that many viewers could relate to.

As indicated by the title, the drama is centred on a shared conviction that involves lots of drinking. How will their friendship flourish in the sequel?

Don’t miss out on the teaser: 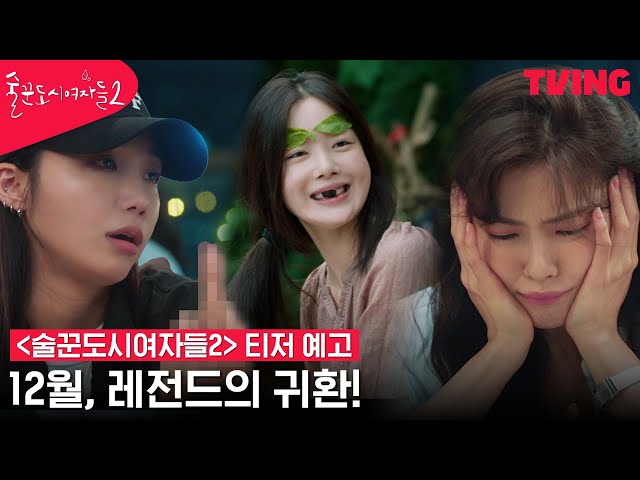 Money Heist: Korea – Joint Economic Area Part 2 is finally back to tie up the loose ends from Part 1, which aired in the first half of 2022.

In the sequel, The Professor’s heist will be done and dusted while Moscow executes an escape plan for the heist team. Part 2 is the final showdown of the series, which means that some light will be shed on the burning questions that were left unanswered in the 1st part. 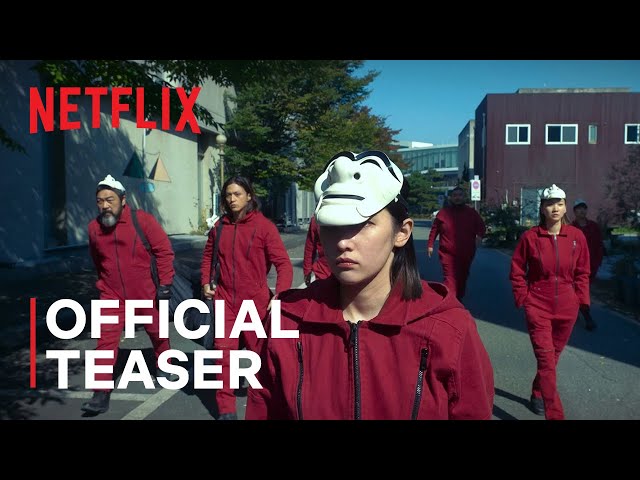 6. Alchemy of Souls: Light and Shadow 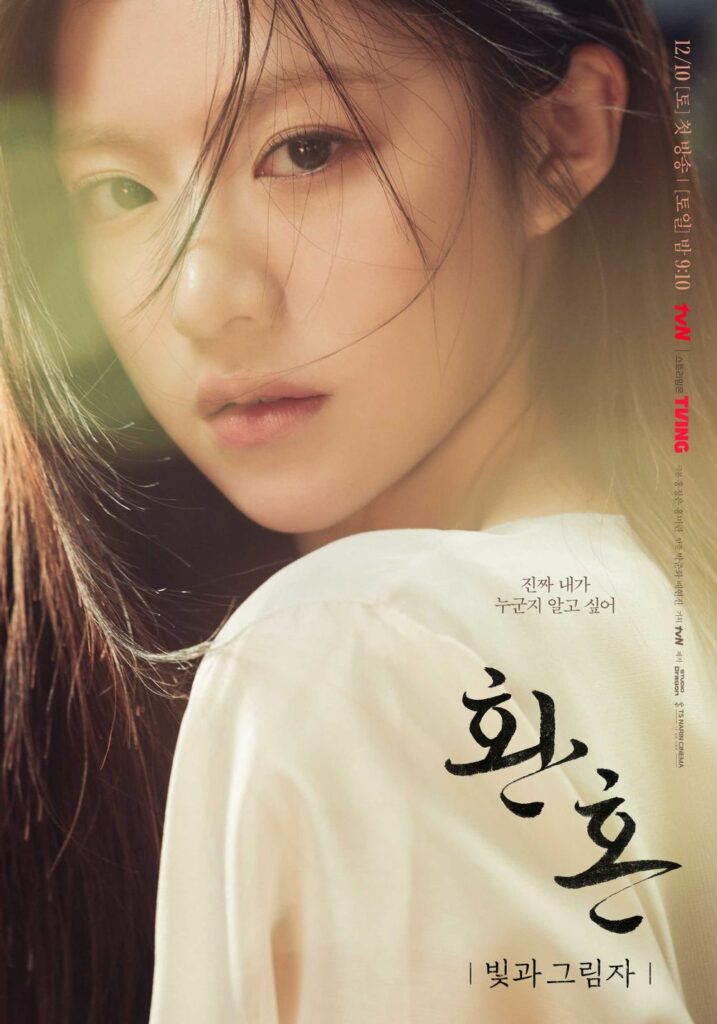 Entwining elements of magic and romance, the 2nd part takes place 3 years after the events in the 1st season. The story revolves around the return of Naksu, who was previously dead. 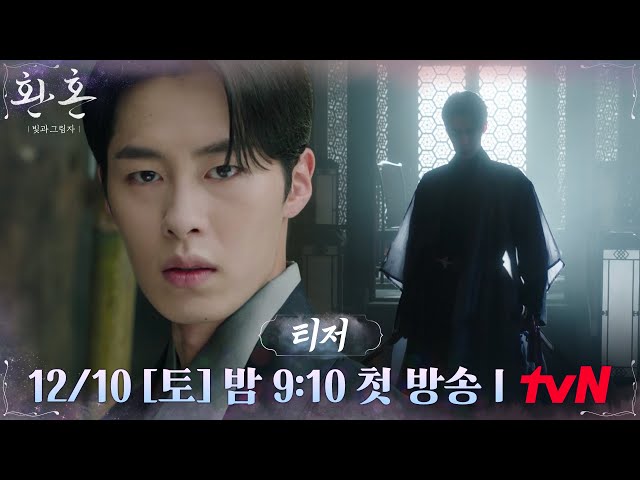 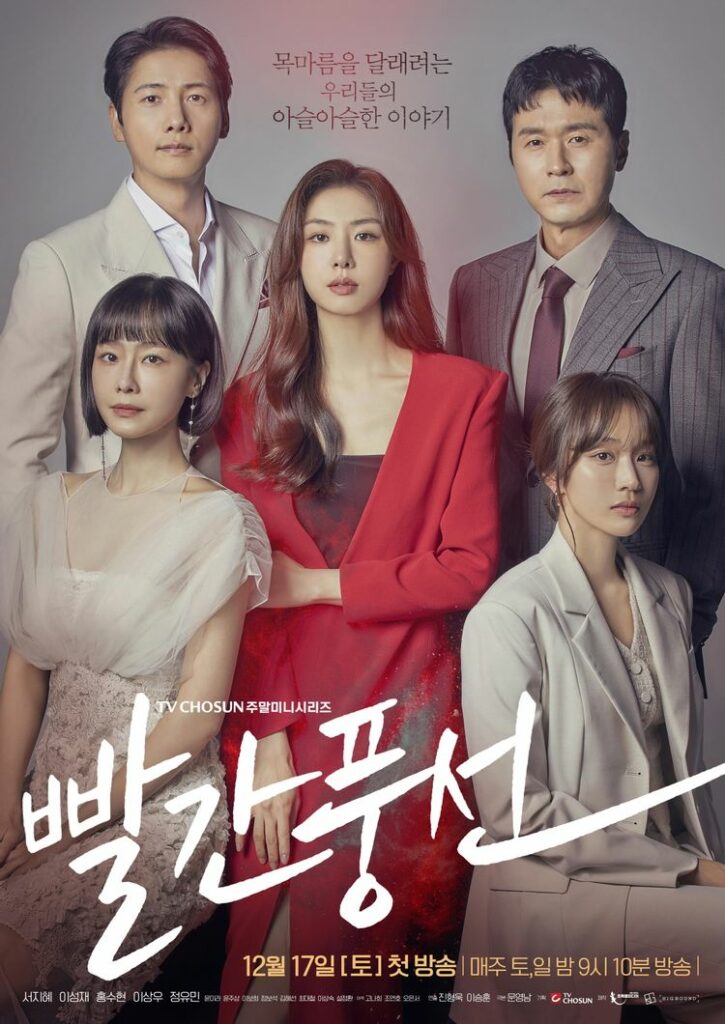 Red Balloon is a family-oriented drama that focuses on the hurdles and desires of 4 different individuals.

Jo Eun Kang aspired to become a teacher, but she ended up working as a private tutor as she didn’t meet the necessary qualifications. She seems calm and collected on the surface, but deep down, she’s determined to attain success.

On the other hand, Ji Nam Cheol goes from 0 to 100 after he weds a woman who comes from an affluent background – or so he thought. Though he runs a business that belongs to his father-in-law, he’s often belittled and inferior to his wife’s family. 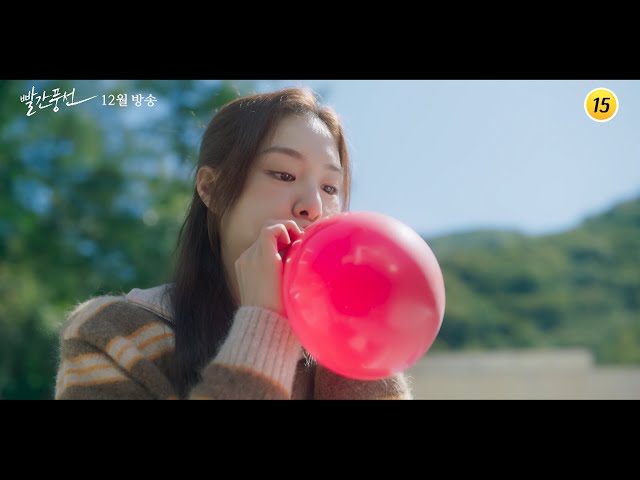 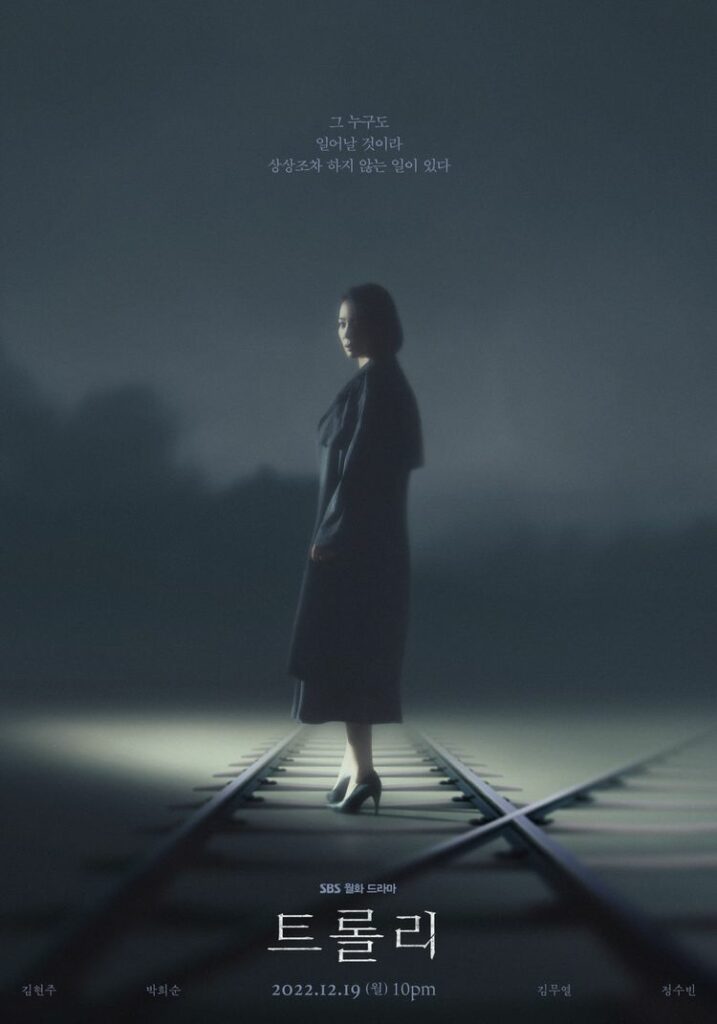 What happens when a person, who’s the face of the country, marries a private person with a dark secret?

Trolley is a melodrama that follows a happily married couple, Kim Hye Joo and Nam Joong Do. While Hye Joo lives a tranquil life with most of her time spent in a bookstore, Joong Do is a politician with big ambitions.

However, they are in imminent danger: Hye Joo’s hidden secret, which even her husband isn’t privy to, is disclosed to the public. What does she have to hide, and who’s responsible for the exposé?

Don’t miss out on the teaser: 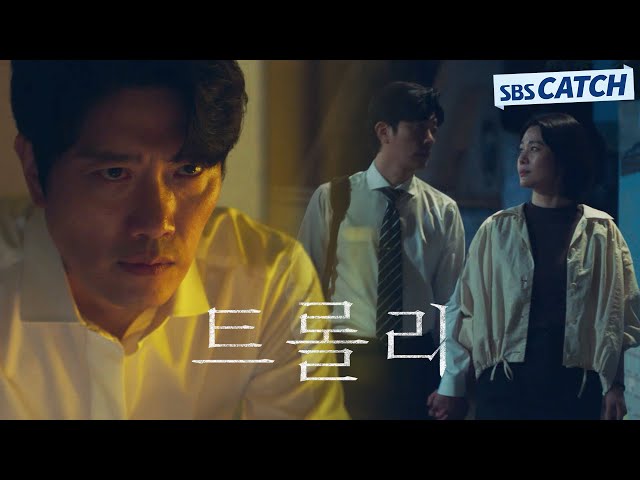 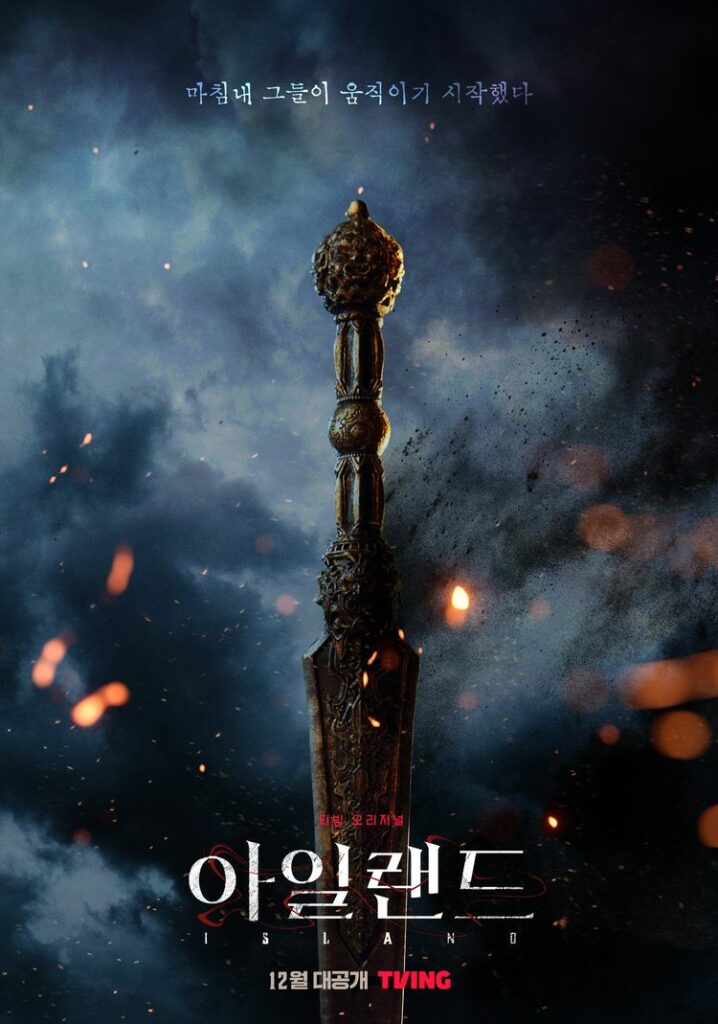 Island is a 3-in-1 drama that weaves exorcism, action, and fantasy.

Won Mi Ho is the daughter of a chaebol (family-run conglomerate), and she has everything she needs and wants in life. However, her picture-perfect life comes to a halt when she’s banished to Jeju by her own father.

Mi Ho becomes a teacher on the island, and just when she thinks her life is coming back together, a string of strange events begins to take place on the island, where evil supersedes everything else. 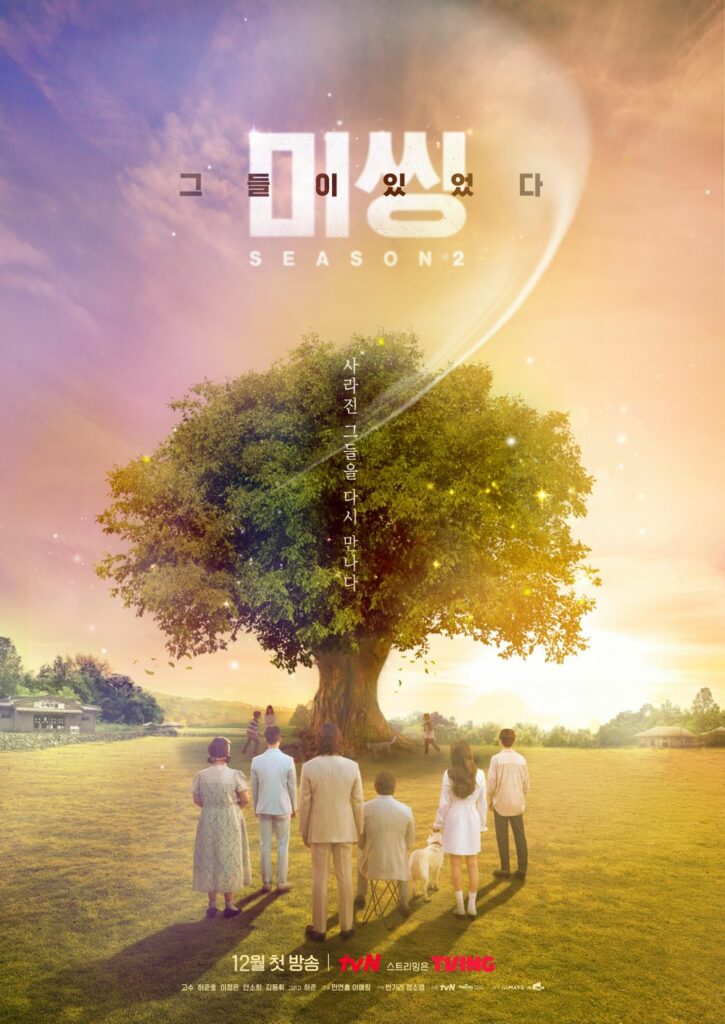 The sequel to Missing: The Other Side is finally back after 2 years with a solid cast including veteran actor Go Soo and idol-turned-actress Ahn So Hee.

The drama revolves around a group of missing people in a strange village. These people are not just kept out of sight from the public, but they’re also no longer alive.

Kim Wook and his sidekick Lee Jong Ah work hand in hand to locate the missing people within the village, while Heo Joon Ho plays a significant role in straddling the secluded village and the “real world”. 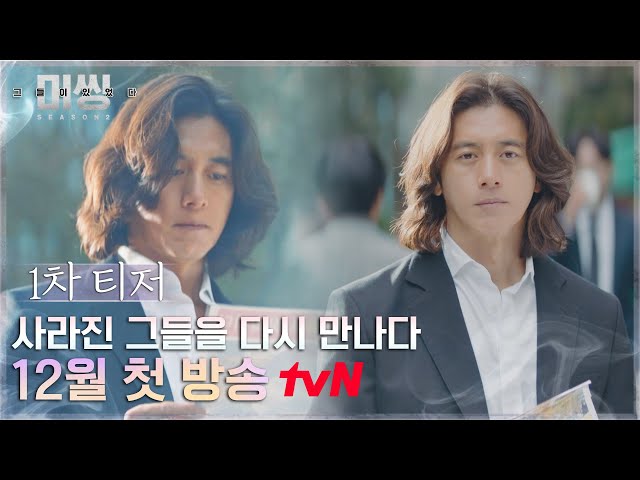 It’s quite a feat to conquer 365 days of hustling, and we hope you take some time to reward yourself with a well-deserved break by catching these new Korean dramas in December 2022. Kudos to everyone for getting through 2022, and cheers to a brighter year. 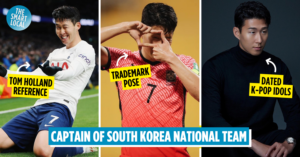 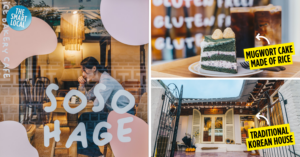