With a total of three seasons, Heart Signal is one of the most popular dating reality shows in the country. Heart Signal follows eight participants – four men and four women. They have to live together in a shared space for a month while going on dates and getting to know each other.

These participants come from all walks of life, with occupations ranging from lawyers to chefs, and there’s even a traditional Korean medicine doctor!

Although the participants are allowed to develop feelings for each other, they are not allowed to express their interest directly. Instead, every member gets to anonymously send a message to the person they are interested in.

Also, there is a panel of celebrities and experts who watch these eight members to predict the possible “love lines”. 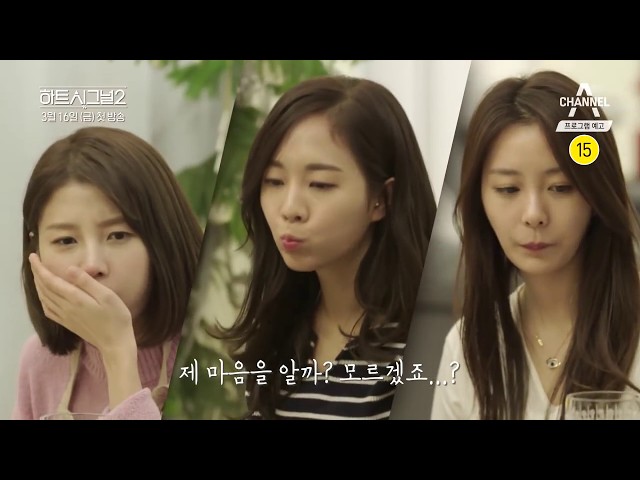 Transit Love first aired in June 2021. It’s a reality show where four couples who have broken up come together to look back on their relationship and ultimately find new love. Some participants hope to reunite with their exes, while others are ready to meet someone new.

This show focuses on the inner world of the couples. In order to capture their raw and genuine emotions, the production crew remains hidden and the participants do not know when they are being filmed. This enables a realistic and unfiltered portrayal of the participants.

Lee Jin-joo, the producer of Transit Love, said that casting the eight participants was not easy, and the process took close to five months. 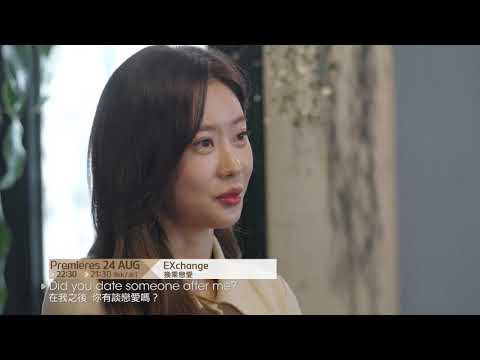 Love is complex. Throw in money and the situation gets even more complicated.

Love Catcher features participants who live together for a month under the same roof, and panelists who offer advice. At the start of the show, participants have to choose whether they want to be a “love catcher” or “money catcher”. This status is kept secret from the rest of the participants throughout the show.

Check out the teaser of Love Catcher here: 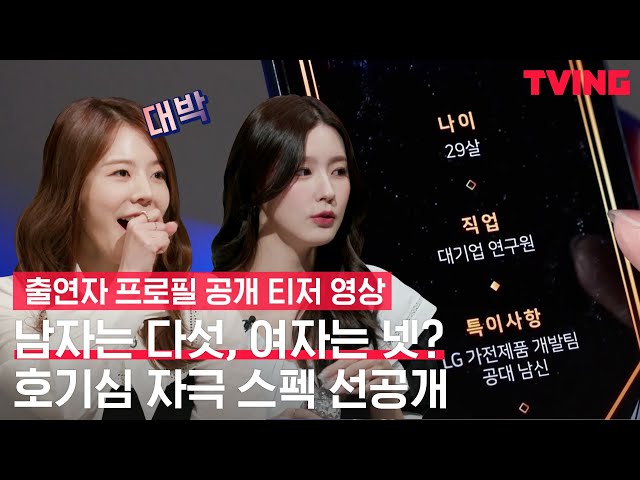 The two keywords that summarise this dating reality show are: Hell Island and Heaven Island. Gaining traction as the new Netflix hit, Single’s Inferno involves six men and six women who are trapped on an island.

Although the premise of this show revolves around finding a romantic partner, it’s also about survival. Participants must be partnered up in order to escape Hell Island and advance to Heaven Island. Those who fail to achieve this criteria will remain in Hell Island.

Couples who make it to Heaven Island get to enjoy a luxurious night at a grand hotel. On the other hand, singles who are left behind in Hell Island will have to endure the night with substandard accommodation, such as sleeping in tents.

Don’t miss out on the teaser of Single’s Inferno here: 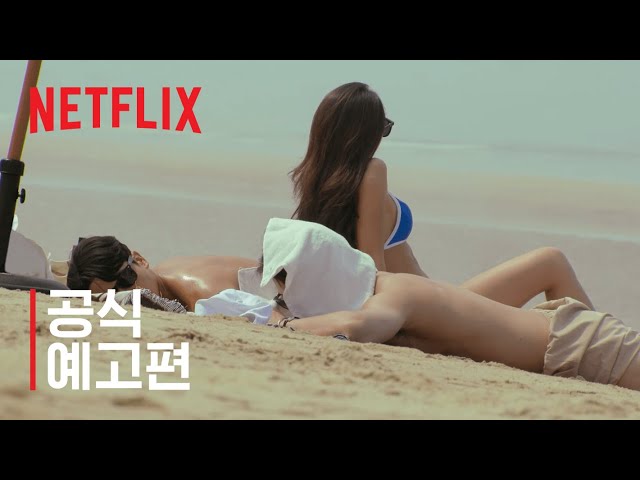 In Somebody, all the participants are dancers.

The cast of Somebody comprises ten professional dancers who specialise in different genres, such as Korean traditional dance, hip-hop, and ballet. Each dancer has to carry out an individual performance in front of participants of the opposite gender. Participants who show interest in a particular dancer get to choose a song for them to dance to.

The participants even have to film a dance music video as a pair to show off their dance skills and chemistry.

Choi Jung-yoon, the producer of Somebody, said that she tried to cast participants who are the most earnest and dedicated not only in terms of dancing, but also in building a romantic relationship through the show.

You can watch the teaser of Somebody season two here: 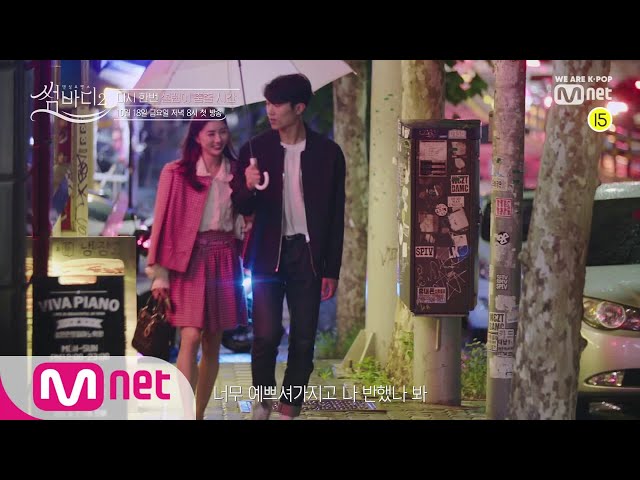 Divorced Singles is about four divorced men and four divorced women who come together to find love and romance. However, this show goes beyond finding a potential life partner – matched couples will cohabit for a week during the show.

Divorced Singles grapples with an unconventional format as participants get to know each other without revealing their age, background, occupation, and why they got divorced in the first place.

The first episode aired on 11th July 2021, and the participants were given their first mission by the production team. They were divided into two teams, and the first team was tasked to grocery shop while the second team was assigned to cook. 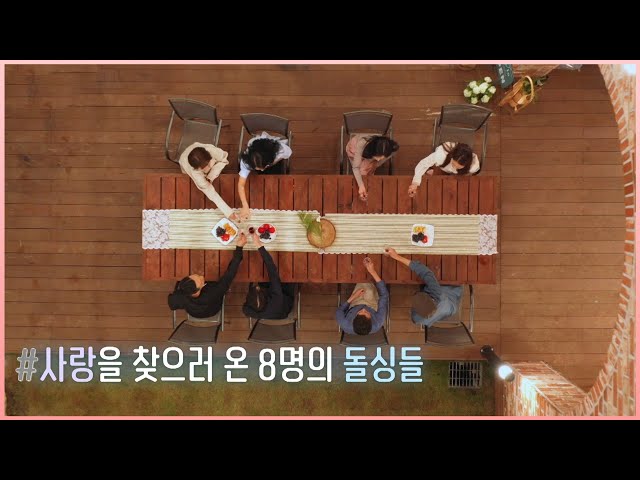 Love & Joy features four male and four female participants who come from all walks of life. However, they share one thing in common – they are stuck at the crossroads of friendship and love.

This show attempts to tackle the question, “Can a friendship between a man and a woman be purely platonic?”

Love & Joy is co-organised with YouTube stars Enjoy Couple, a Korean channel with more than two million subscribers. The channel is owned by a comedian couple of eight years, Son-Min-soo and Lim Lala.

Check out the teaser of Love & Joy here: 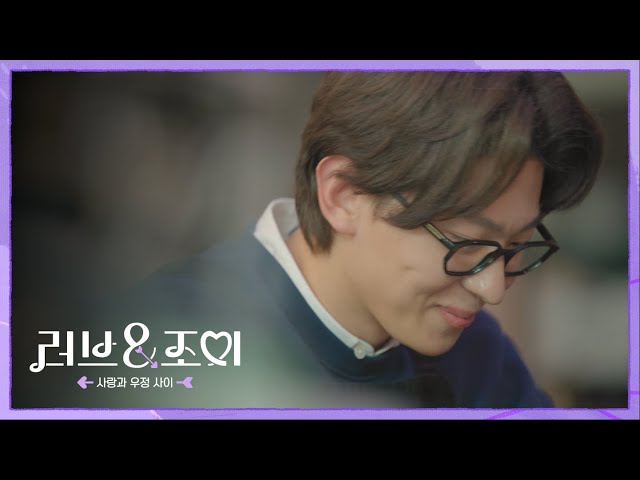 Change Days revolves around three couples on the brink of breaking up. Through this show, the six participants share the reasons behind their desire to break up, as well as other concerns they have regarding the relationship.

Besides talking about their relationship troubles and worries, the three couples are also paired with a partner that’s not their current significant other. They get to know each other, go on dates, and even share a room together.

Eventually, the six participants must make a decision to either work on their current relationship or break up and begin a new journey with a different partner.

The first episode of Change Days aired on 18th May 2021, and the show came to a close on 7th September. At the end of season one of Change Days, the production team announced that they will be back with season two.

Despite the controversy surrounding this show, the first episode garnered a wide viewership of more than 1.2 million views within just six hours of its release. 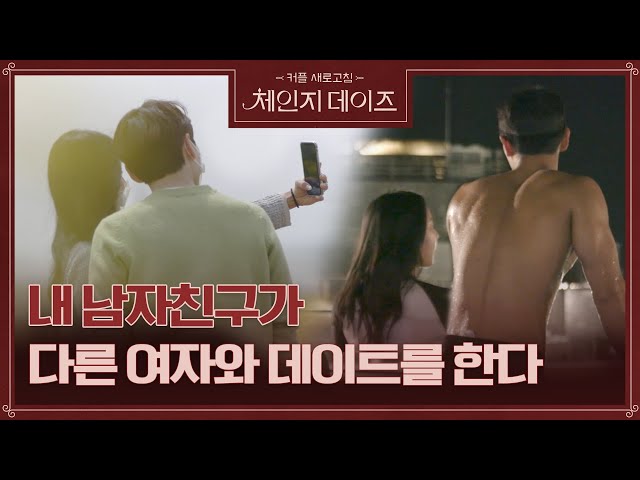 Korean dating reality shows that will give you the butterflies

These eight Korean dating reality shows will tickle your fancy regardless of your relationship status. Who knows, you might learn a thing or two about relationships and apply what you learnt to your dating life!

Cover image adapted from: Channel A, TVING and Mnet 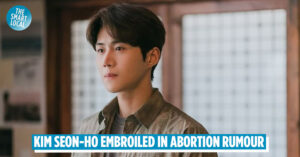 Kim Seon-ho Scandal: 10 Things You Need To Know About The Rumours & Speculations Circulating On The Net
The Great Shaman Ga Doo-shim Review: The Evils Of Korean High School Academic Pressure &... 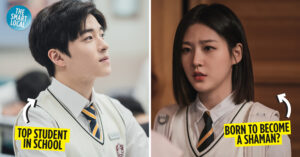