There are nights where we get sentimental out of the blue, and we find ourselves lost in memories that once meant the world to us. A real blast from the past, 20th Century Girl is the movie to watch when such nights creep up on you. Here are 9 facts about the romcom movie that will have you reminiscing about first loves, adolescence, and everything in between.

1. The movie was inspired by the director’s personal experiences 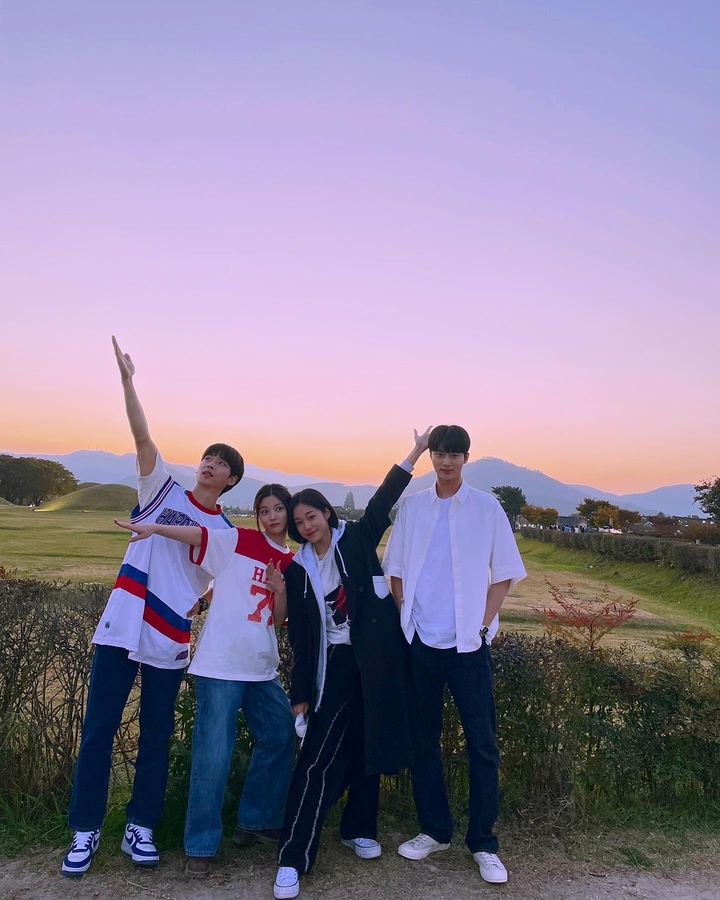 Director Bang Woo Ri, the mastermind who spearheaded the movie, shared that she used to own an exchange diary in high school. Typically, exchange diaries are used to document trivial details about someone of your interest or someone you cherish.

In 20th Century Girl, the protagonist Bo Ra carries an exchange diary in school to observe and document every minute thing about her best friend’s crush, such as his favourite movie and shoe size. Director Bang confessed that just like Bo Ra, she observed and wrote all about her friend’s crush.

2. There was a vote on a kiss scene under the plum tree

The plum tree scene is significant in the film because it was the first time Bo Ra and Woon Ho shared a private moment between themselves, and let themselves be vulnerable.

Director Bang liked this scene in particular, which led her to suggest having their first kiss take place under the plum tree. However, she was worried that her suggestion was overbearingly from an adult’s point of view instead of one that would resonate with teenagers.

As a result, she asked the cast for their opinions and made them vote for or against the kiss scene. Kim You Jung was opposed to the suggestion as she wanted to retain the innocence that high school students possess.

Will Bo Ra and Woon Ho have their first kiss under the tree? This is a spoiler-free zone, so you will have to watch to find out. 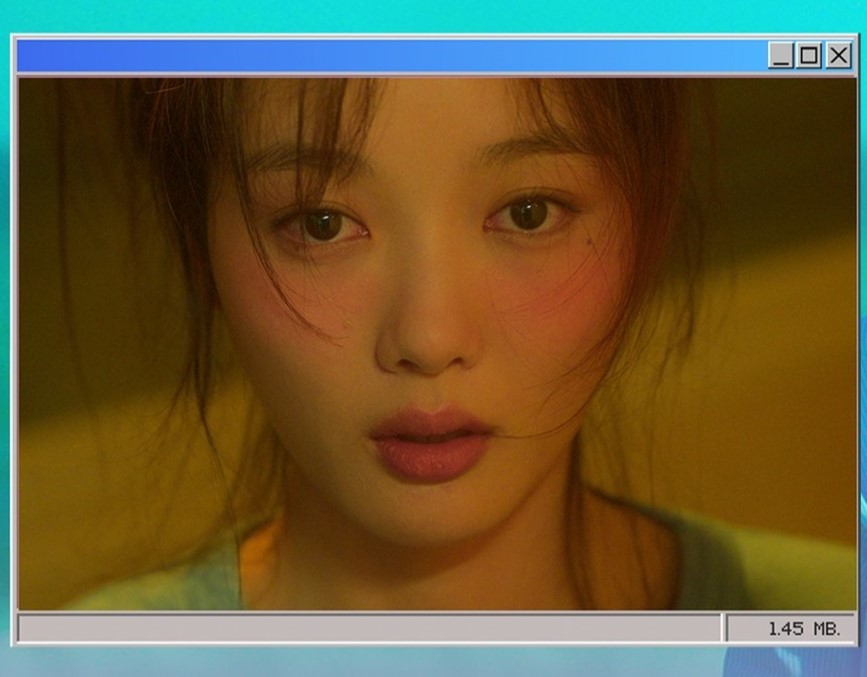 Drunk Bo Ra was one of the most hilarious scenes in the film. Prior to filming the scene, Kim You Jung actually consumed alcohol in order to give a realistic performance. This explains why her ears were as red as a tomato.

Also, when Bo Ra was drunk, she was almost caught by her homeroom teacher. But Woo Seok pulled her into a storeroom made of translucent glass panels, and they got real close to each other. The actor admitted that he experienced heart palpitations while filming the rather intimate scene. Ah, young love. 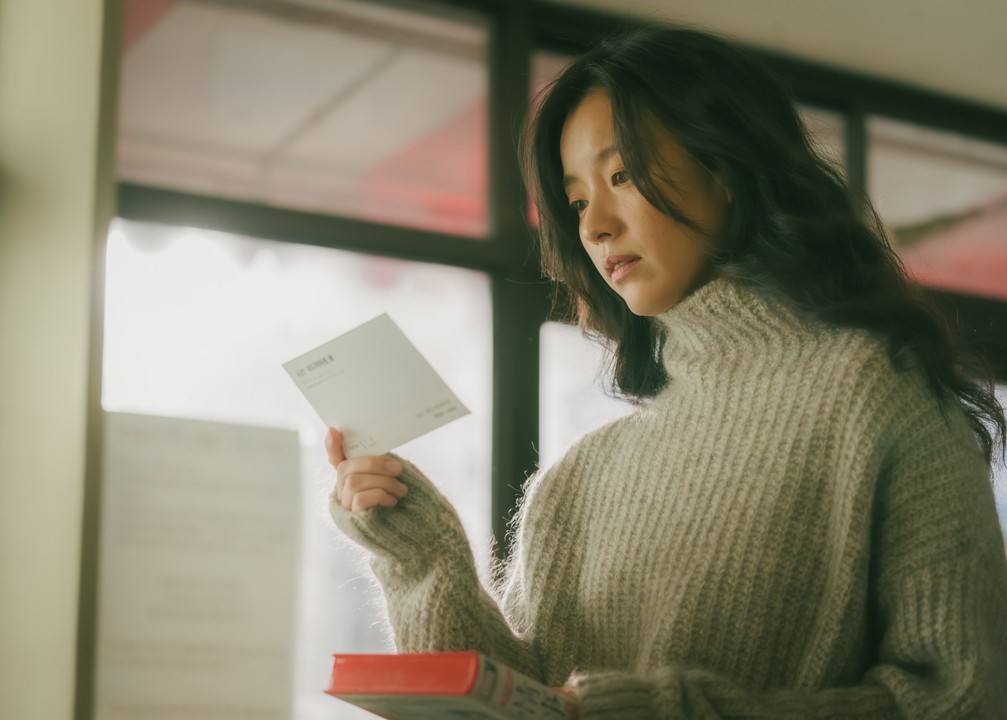 Towards the end of the film, veteran actress Han Hyo Joo, who played the grown up version of Bo Ra, watches a video tape that was sent to her address. The actress went into filming without having watched the video tape as Director Bang wanted to document her raw emotions on the first take. 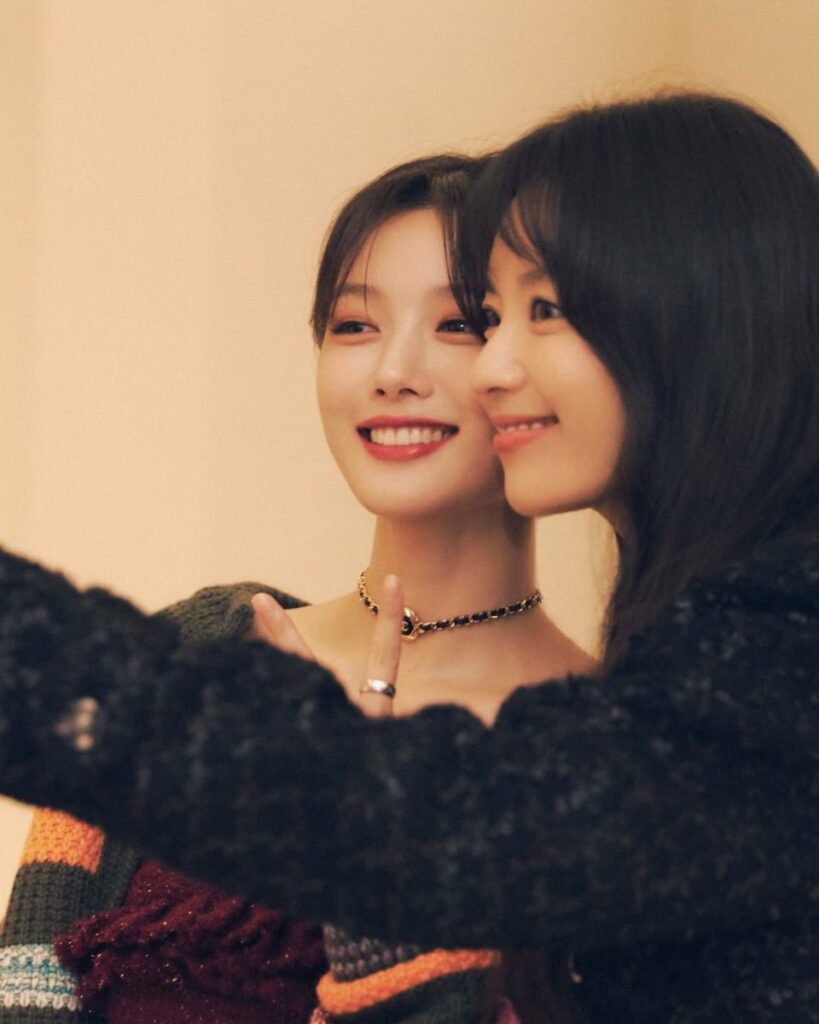 Interestingly, Kim You Jung played the younger version of Han Hyo Joo on 2 occasions, in the historical K-dramas Iljimae (2008) and Dong Yi (2010). Han Hyo Joo repaid the favour by starring in 20th Century Girl, and we couldn’t ask for a better duo. 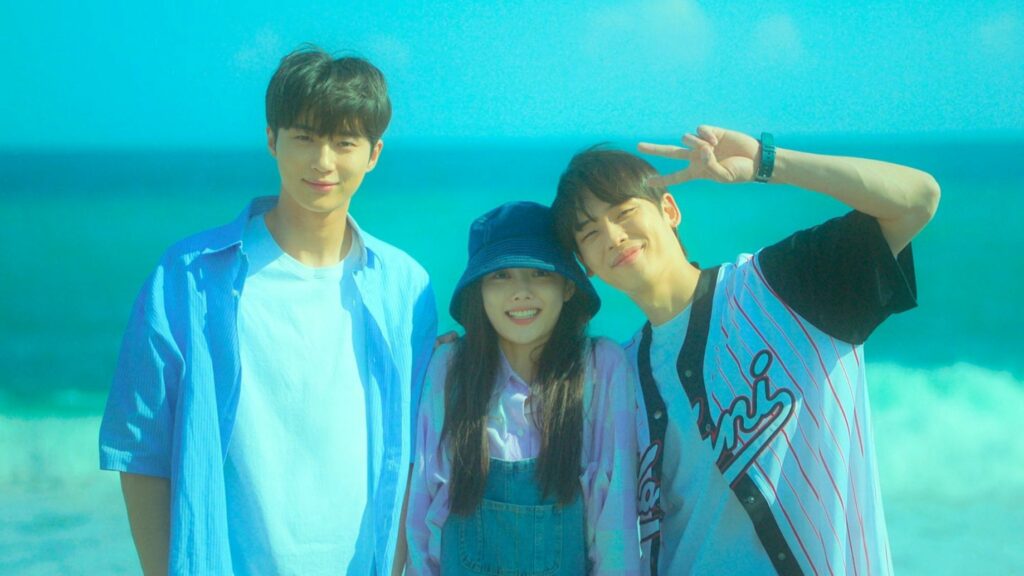 In the earlier parts of the movie, Bo Ra, Woon Ho, and Hyun Jin go on a school field trip together. The 3 of them take a picture together against the crashing waves, and Hyun Jin seizes the opportunity to “mark his territory” by leaning towards Bo Ra.

Byeon Woo Seok, the actor who played Woon Ho, confessed that when they were filming this particular scene, he was actually green with envy.

Kim You Jung kept the picture of them together as a keepsake. There are several cameos in 20th Century Girl, and one of them was a voice cameo by veteran actor Ryu Seung Ryong. You may recognise him from the famous tearjerker titled Miracle in Cell No. 7, starring Park Shin Hye. Besides Ryu Seung Ryong, you can also expect to see cameos from stars such as Gong Myung, who filmed his part before his enlistment, Park Hae Joon from The World of the Married, and idol-turned-actor Ong Seong Wu.

7. The “Bo Ra Video” socks was Kim You Jung’s idea 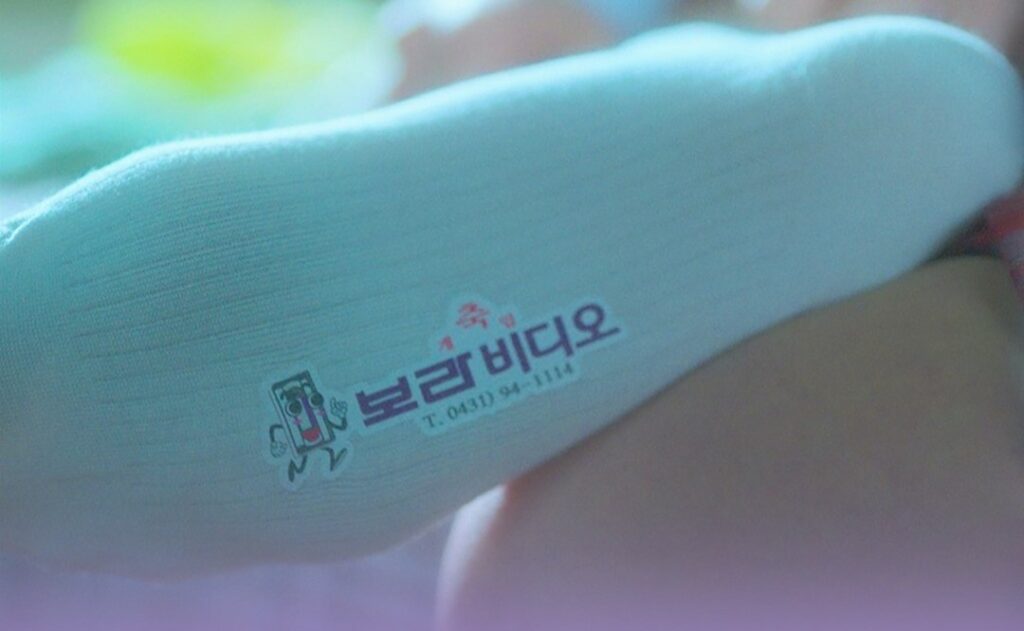 Who knew that a pair of socks, of all things, would play an important role in a film?

Bo Ra’s family runs a video store called Bo Ra Video, which is named after their daughter. One day, Bo Ra wears a pair of socks imprinted with the logo of her family’s business to school, which unintentionally exposes her identity to Woon Ho.

This was not originally part of the script, and it was suggested by Kim You Jung. Indeed, a little ad-lib goes a long way. 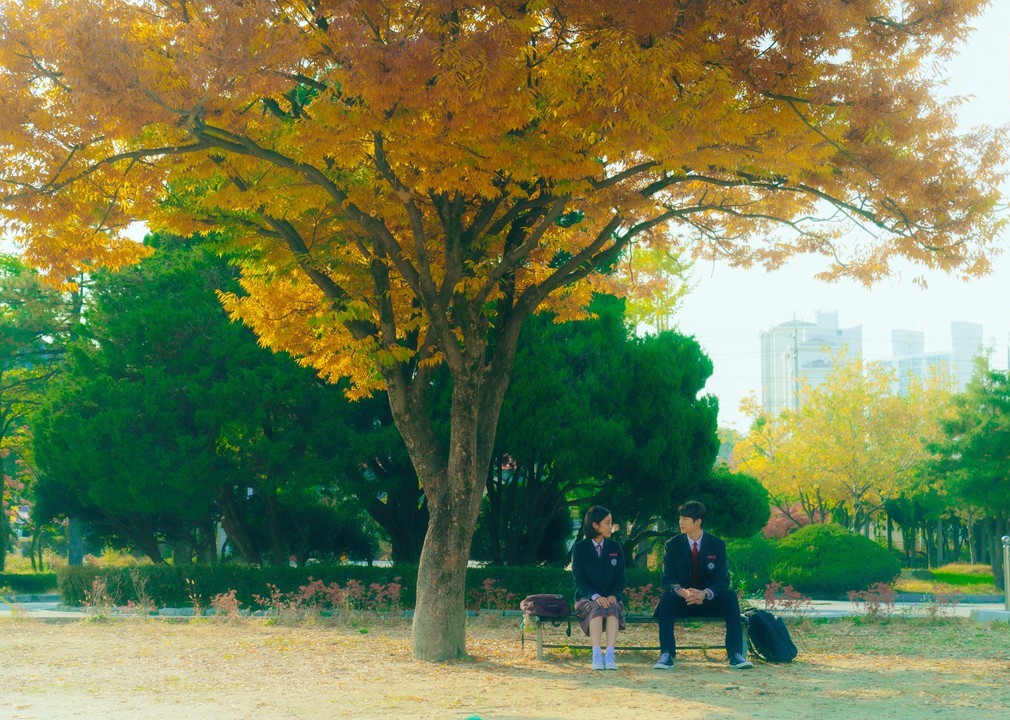 Besides a promising cast, 20th Century Girl was lauded for its cinematography. Each scene was orchestrated to evoke a sense of nostalgia in the viewers. 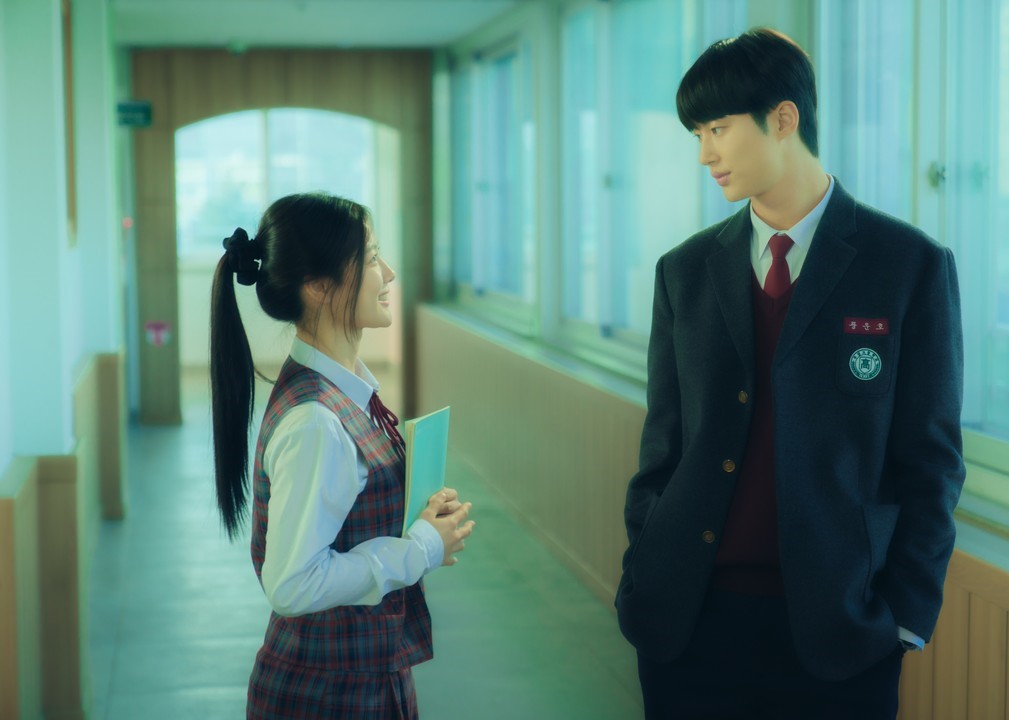 Director Bang shared that the colour saturation of flashback scenes was increased to create a dream-like atmosphere.

9. Cameras are an important motif in the movie 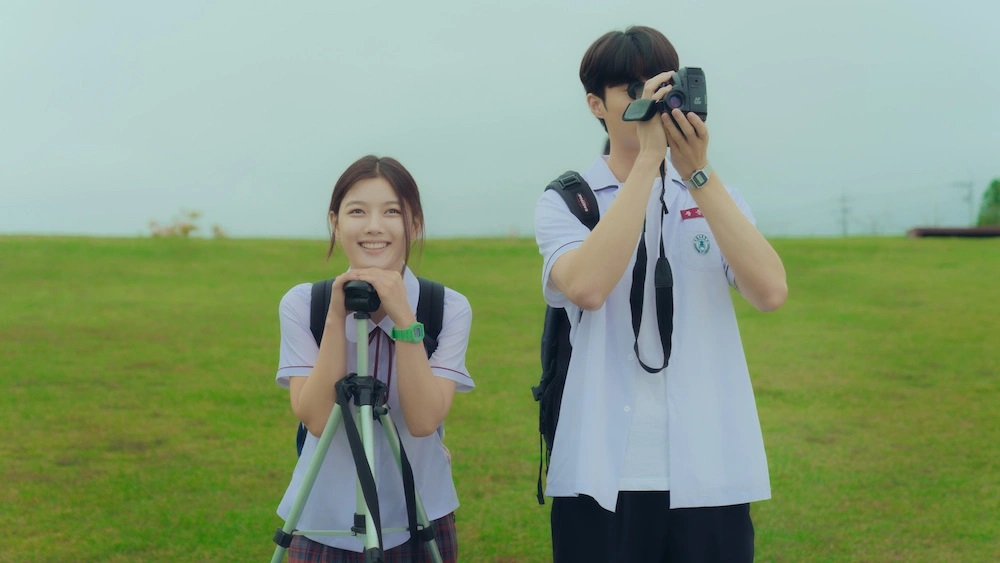 Cameras are recurring props in 20th Century Girl. According to Director Bang, the camera was used as a medium to capture different perspectives of the characters, whom she also referred to as the observers.

What makes a camera special is that through the documentation of memories, we gain a deeper understanding of the characters: what intrigued them, when the events unfolded, and who captivated their attention.

Without giving away too much, the concluding scene highlights the significance of a camera as it functions as a channel for Bo Ra and Woon Ho.

Puppy love and infatuation – these are feelings that are often dismissed as superficial, insignificant, and short-lived. But never mind the naysayers – we’d seize every opportunity to relive our high school romance in a heartbeat through films such as 20th Century Girl. 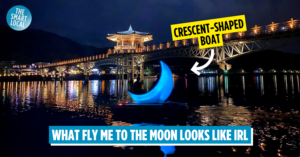 Moon Boat: A Colourful Boat Ride Experience Featured In The Dating Show Transit Love 2
10 OMEGA X Facts That Prove They Deserve Support For Their Talents Beyond The Scandal 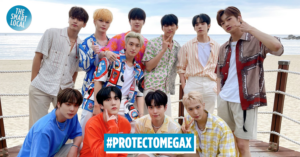