It seems like only yesterday that the erstwhile list of dramas airing in September was created, but October has creeped up on us in the blink of an eye. As we’re nearing the final lap of 2022, we’re increasingly susceptible to burnout and fatigue. So we’ve compiled a list of 8 upcoming Korean dramas in October 2022 that you can watch while taking a breather. Besides financial stability, there’s nothing Do Hae-yi lacks. She has a good character, and possesses the capability to excel in whatever she puts her mind to.

While thinking of ways to alleviate the financial burden of her family, she decides to join the cheering squad in her university.

Although Hae-yi is in it for the money, she learns so much more about love and friendship than she’d have ever imagined. 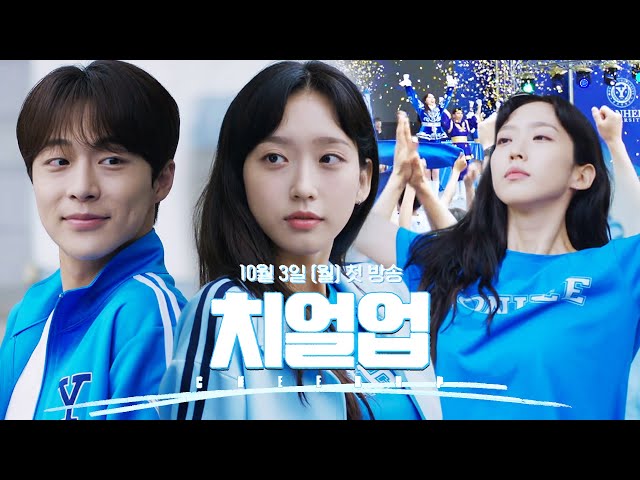 2. Love That Will Freeze To Death If you enjoy the friends-to-lovers trope in K-dramas, Love That Will Freeze To Death might just be your new obsession. This rom-com follows 2 inseparable best friends Park Jae-hoon and Goo Yeo-reum.

Goo Yeo-reum is a competent and ambitious woman who has utmost dedication to her job as a producer for variety shows.

However, her career is not all plain sailing as she has to deal with variety shows being rejected and cancelled. Despite feeling discouraged, she sets her mind to pour every ounce of her energy into the upcoming project, a dating reality show titled Kingdom of Love.

Being a friend of steadfast loyalty, Jae-hoon lends a helping hand by participating in the show. Jae-hoon no longer believes in finding “the one” until he catches feelings for his friend of 20 years, Yeo-reum.

Don’t miss out on the teaser here: 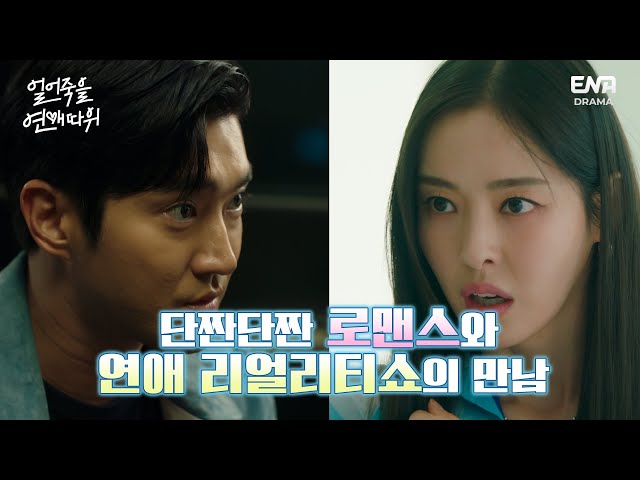 Starring EXO’s D.O., Bad Prosecutor is a legal drama that tackles multifaceted issues such as corruption, and abuse of power.

Jin Jung is a prosecutor who seeks revenge and justice, but he’s notorious for making use of unconventional methods to achieve his goal.

As he sees how merciless the affluent and powerful can be, he becomes privy to the dark and ugly side of human nature. 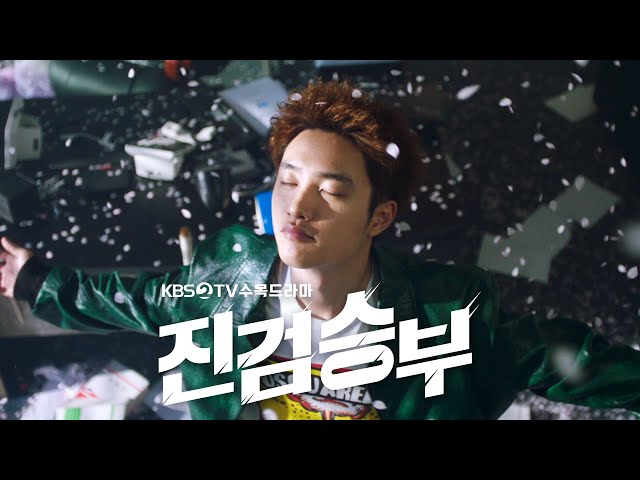 The writer of the crime adolescence Netflix series Extracurricular is back with another collaboration with the global streaming service.

Glitch follows protagonists Hong Ji-hyo and Heo Bo-ra who come together for a sole yet significant purpose: to find Ji-hyo’s soon-to-be husband who went missing without a trace.

Bo-ra is a YouTuber and Twitch streamer, whereas Ji-hyo has a stable career thanks to the help of her reputable and rich family. She taps on Bo-ra’s influence over the Internet generation in hopes of finding her boyfriend in one piece.

Little do they know that the journey they’re about to embark on is packed with undivulged secrets and unforeseen circumstances. 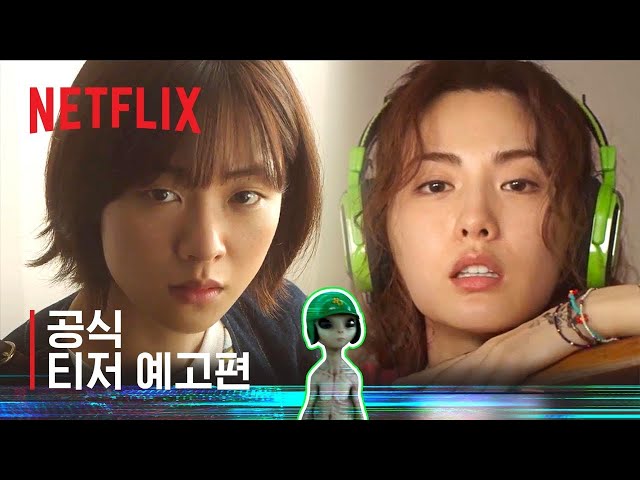 If you could live in a world where immortality exists, would you take the chance?

Yonder is set in the 2040s, and it revolves around our two protagonists: Jae-hyun and Yi-hu.

Jae-hyun’s life is completely shattered after he loses his loving wife, Yi-hu, to cancer. Following her death, he lives in excruciating pain and suffering. He dwells on the past, and finds no hope in moving on – until he receives an email from Yi-hu that can either make or break his future.

Yi-hu reveals that she belongs to an unknown world called Yonder. She tells Jae-hyun about Yonder where people are immortal beings, and invites him to visit.

Although the plot of Yonder spans only 6 episodes, it is indubitably thought-provoking, and you’ll be kept up all night with questions pertaining to life and death. 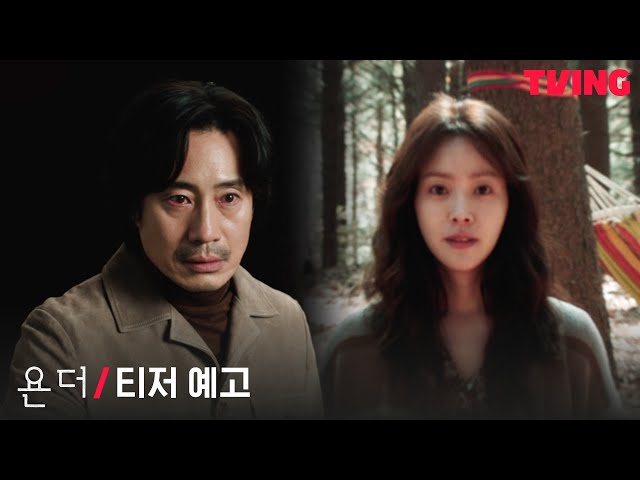 The Queen’s Umbrella depicts a royal family who struggles with raising the princes into future leaders.

Im Hwa-ryeong’s daily life is a challenge. Not only does she have to shoulder the responsibilities as the Queen, but she also has to nurture and educate her 3 princes who are next in line for the throne.

Day in, day out, the princes create a ruckus in the royal palace with no intention to learn and grow. How will the Queen groom them into fine leaders of the next generation? 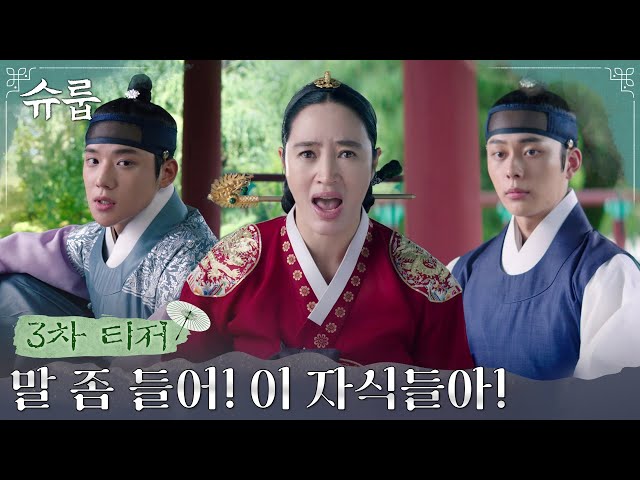 As the title indicates, May I Help You? focuses on Baek Dong-ju, a funeral director, providing a unique type of service. What her clients seek is out of the ordinary – they wish to talk to the deceased.

Dong-ju has the ability to communicate with the dead. As more people become privy to her gift, they seek her help with one purpose in mind: to talk to their late family member, friend or lover, for one last time.

She does everything she can to assist her clients with the help of Kim Jib-sa, an ordinary employee of a company who specialises in running errands in their clients’ stead such as buying groceries. Geum Soon was born in North Korea, but she defected to South Korea in hopes of a better life. As a result, she can no longer see her family.

During her time in South Korea, Geum Soon sets up a hotel chain from the ground up. She still hopes to reunite with her family, and she works day and night to make that happen.

Yoo Jae-heon is a theatre actor with a bright and bubbly personality. Out of the blue, he’s asked to take on the role of Geum Soon’s grandson, and his life changes in the most unexpected way as he also meets Park Se-yeon, who is the granddaughter of Geum Soon.

With her days numbered due to old age but a dream to achieve, Geum Soon forges a bond like no other with her make-believe grandson.

Korean dramas that will hype you up for October 2022

With a variety of genres ranging from sci-fi melodrama to rom-com fantasy, there’s bound to be a series or two that will keep you up all night. If the drama of your choice has yet to premiere, there’s no need to be at a loss. Instead, check out the list of K-dramas that aired in September. 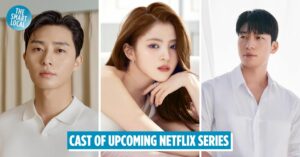 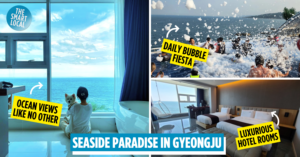