Their collaboration is not entirely new as Naver Webtoon and Big Hit Entertainment, now rebranded as HYBE Corporation, worked together to produce a webtoon called Save Me back in 2019. It was titled after BTS’ song of the same name, which was released in 2016. Naver has joined hands with entertainment companies such as HYBE Corporation on a new project called “super casting”. This project aims to produce original content that ranges from web novels and webtoons to videos for audiences around the world. According to Yonhap News, Kim Jun-koo said, “We aim to expand and grow our storytelling content into the core of the entertainment industry through cooperation with global content firms.”

And according to Newsis, a private Korean news agency, Kim Jun-koo further stated that, “In the future, Naver’s IP Value Chain will bring out the hottest content in the global entertainment field.” Besides HYBE Corporation, the “super casting” project includes other giant companies such as DC Comics. Naver Webtoon plans to create webtoons using DC Comics’ characters. Who knows, a K-pop superhero comic may come to fruition under this project!

With webtoons and web novels garnering greater readership all around the world, the partnership between Naver Webtoon and HYBE is particularly timely. For more content, check out our list of K-dramas adapted from webtoons. 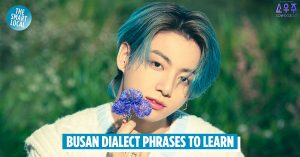 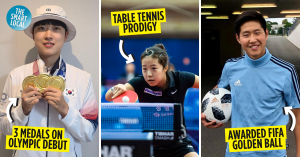