One of the most commonly asked questions by those who watched Squid Game was “Who is the police officer who sneaked into the game?” Wi Ha-joon was like a single ray of hope in the dark and grim world of Squid Game, and now he has seeped into our lives too.

Here are nine Wi Ha-joon facts that will enlighten you, and hopefully, make you crush on him a tad more.

1. His real name is Wi Hyeon-yi Wi Ha-joon’s real name is Wi Hyeon-yi. He picked “Ha-joon” as his stage name because the CEO of his entertainment company said that the meaning of his real name was not favourable.

By the way, Wi Ha-joon’s last name is rather uncommon in Korea. You won’t come across the surname “Wi” as often as “Kim”, “Park” or “Lee”.

2. He learnt to drive and smoke for a role in his debut film When Wi Ha-joon guested on the KBS variety show Problem Child in House, he shared that he had to lie during the audition for his debut film, Coin Locker Girl.

The role that Wi Ha-joon auditioned for required him to drive and smoke. Although he was neither a smoker nor capable of driving, he lied just so that he could pass the audition and make his debut as an actor.

As fate would have it, Wi Ha-joon passed the audition for Coin Locker Girl. As a result, he had to get a driving license and learn how to smoke in just three weeks before filming his debut film.

After the filming of Coin Locker Girl came to a close, Wi Ha-joon quit smoking. He’s no longer a smoker today!

You can watch his guest appearance on Problem Child in House here: 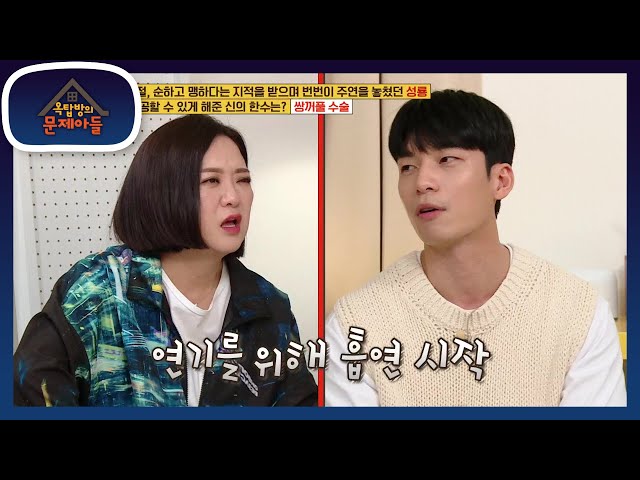 3. He learnt to speak in Seoul dialect to become an actor Wi Ha-joon’s hometown is Wando County, located in South Jeolla Province. Specifically, he used to live on Soando Island. This means that he grew up speaking satoori (regional dialect), which is different from the Seoul or Gyeonggi standard dialect.

To pursue his dream of becoming an actor, Ha-joon moved to Seoul at the age of 18. However, chasing after his dream was an arduous undertaking as he had to learn to speak in Seoul dialect while cancelling out satoori.

Wi Ha-joon had to take extreme measures to pick up the Seoul dialect. For instance, he avoided speaking to his hometown friends on the phone for close to a year as they would always communicate in satoori. 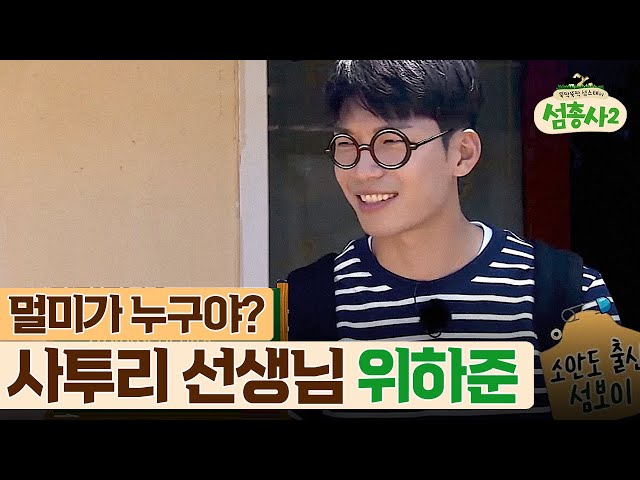 In Midnight, a thriller film released in June 2021, Wi Ha-joon played the role of a murderer.

Prior to filming for Midnight, he was in the midst of bulking up and weighed about 76kg. However, he had to quickly lose a total of 13kg to portray a wiry murderer in Midnight.

Besides losing weight, he also studied the profiles of different serial killers and tried to find common traits among them to give his best performance.

Yet, playing the role of a murderer came with its own challenges. Wi Ha-joon shared that it was difficult to put himself in the shoes of a murderer while acting, and he could not stop thinking about his role even after filming.

5. He was part of the dance team in middle and high school During an interview with Netflix, Wi Ha-joon said that he was part of the dance team in middle and high school. He was so passionate about dancing that when he first moved to Seoul, he dreamt of being on stage as a dancer, not an actor.

Recently, he posted a cover of Hey Mama, a dance choreographed by Noze from Street Woman Fighter, on his Instagram account. This short cover garnered the attention of his fans and went viral. Many were whipped for Wi Ha-joon’s acting skills, physique, and dancing as well.

You can also watch Wi Ha-joon’s bubbly and adorable cover of TWICE’s Cheer Up here.

6. His favourite food is instant noodles Wi Ha-joon’s favourite food is instant noodles, but it’s no ordinary instant noodles. In an interview with Netflix, he said that the best way to have instant noodles is to pair it with abalone. The key is to blanch the abalone in piping hot ramen soup, just like how you would have shabu-shabu. During the Squid Game press conference, Wi Ha-joon said that if he were to participate in Squid Game and win, he would spend the prize money on opening a gym.

It’s no secret that he is a huge gym rat. Recently, Ha-joon was even featured in the October Issue of Men’s Health magazine!

8. His MBTI type is ISFJ During an interview with Studio Lululala, Wi Ha-joon shared that his MBTI type is ISFJ, also known as “The Defender”. He took the personality test as many fans were curious about his MBTI type. 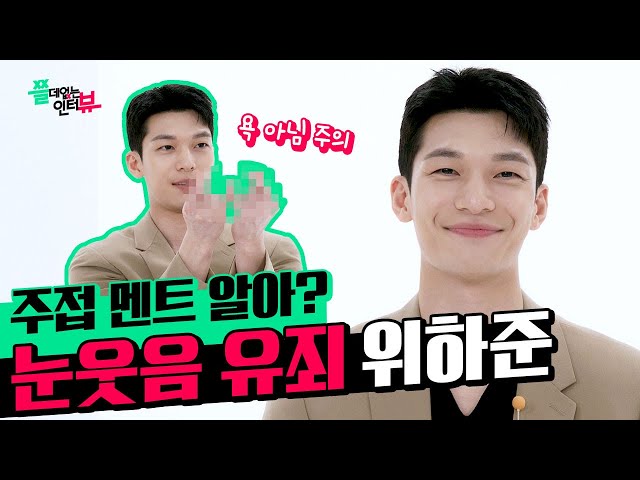 Currently, he has roughly the same number of followers as Mark and Taeyong from the boy group NCT. In fact, he has more followers than Taemin of SHINee! That’s a mind blowing achievement considering Taemin’s status as K-pop royalty.

International fans have been posting hilarious thirst comments on his pictures, and it looks like there are tens of thousands of followers who can relate.

Wi Ha-joon facts that will intrigue you

Following his debut in 2015, Wi Ha-joon has been expanding his acting spectrum in a slow and steady manner.

You may recognise him from films such as Miss & Mrs. Cops featuring Lee Sung-kyung, and Gonjiam: Haunted Asylum, one of the most popular Korean horror movies ever. Apart from action, thriller, and horror films, Wi Ha-joon has also appeared in the coming-of-age drama 18 Again, starring Lee Do-hyeon and Kim Ha-neul.

Six years of acting experience may seem like a short period of time to some, and a long duration to others. But one thing is certain – Wi Ha-joon’s relentless efforts and hard work are not in vain. 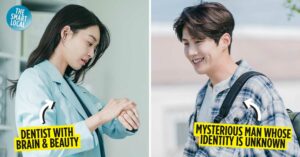 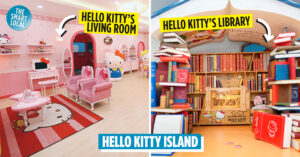