Son Ye-jin has accepted the offer to be one of the main characters in a slice-of-life drama titled Thirty-Nine. Fans are excited to see her in another drama after Crash Landing On You.

A drama about 3 friends who will turn 40

Thirty-Nine revolves around 3 friends, currently aged 39, who will be turning 40 years old together. This slice-of-life drama will touch on friendships, love, and the lives of these 3 friends. Images adapted from: @yejinhand and @tvndrama.official

Son Ye-jin will be taking on the role of Cha Mi-jo, who’s the Head of Dermatology of a clinic in Gangnam. Jeon Mi-do, who’s known for her role as Chae Song-hwa in Hospital Playlist, is in talks to star as one of Mi-jo’s 2 friends, Jung Chan-young.

This 12-episode drama will be helmed by Kim Sang-ho, the co-director of Run On, and it’ll be written by the writer of the popular romance drama Encounter.

A more detailed synopsis of Thirty-Nine has yet to be released, but from what we’ve got so far, this show gives off Age of Youth vibes. As the drama is scheduled to start filming later this year, it won’t be long till we get to watch it.

Son Ye-jin’s 1st drama since Crash Landing On You

After Crash Landing On You ended, Son Ye-jin and Hyun Bin announced that they were officially dating. Following this announcement, the couple has been appearing in commercials together, making fans of the couple gush at their sweet interactions. 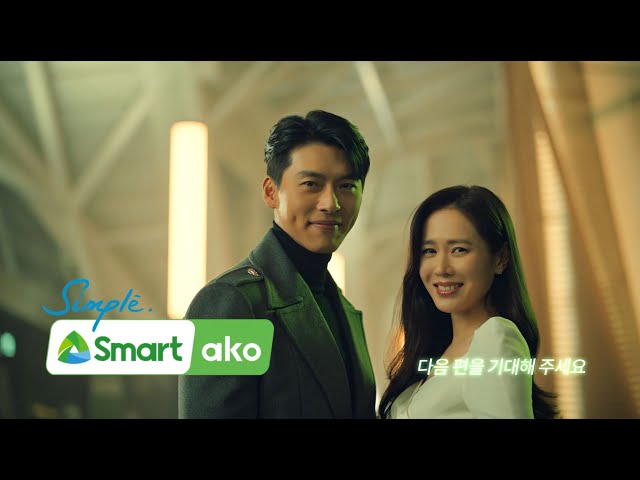 In addition, Ye-jin has also taken part in various campaigns for luxury brands such as Valentino, as well as endorsements for Korean brands such as BAU by Bride And You.

Son Ye-jin will star in Thirty-Nine

Although it hasn’t been long since CLOY ended, we’ve missed seeing Son Ye-jin on our screens. We can’t wait to see Son Ye-jin act again, and hope to see Thirty-Nine air soon.

If news of Son Ye-jin’s casting brought back memories of binge-watching K-dramas in quarantine last year, you should consider checking out other 2020 K-dramas to see what you’ve missed. 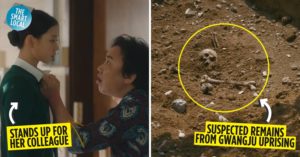 Youth of May Review: A K-drama Set Amidst The Gwangju Uprising, A Pro-democracy Movement In The 1980s
Lee Kwang-soo To Star In The Murderer's Shopping List, A Thriller About Neighbourhood Crimes 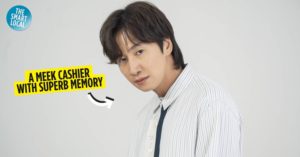