On 28th July 2020, BTS’ youngest member Jeon Jungkook tweeted a Soundcloud link to his cover of 10,000 Hours by country music duo Dan + Shay and Justin Bieber. The 22-year-old singer has expressed his admiration of Justin Bieber on multiple occasions, and he has even tweeted his support of Bieber’s Yummy back in January.

The country pop cover featured Jungkook’s signature smooth and steady vocals that impressed fans. The URL of the link – 10000witharmy – also left fans feeling touched, but that wasn’t what got ARMYs in a tizzy. The Soundcloud link was actually Jungkook’s second attempt at uploading his cover of 10,000 Hours. In fact, eagle-eyed fans who were online at 11:56AM (KST) caught his original tweet, which was swiftly deleted at the speed of light.

Later that day, Jungkook tweeted his cover of 10,000 Hours again, but this time from an Android. As ARMYs already know, BTS has an exclusive partnership with Samsung. Samsung has even released a limited edition Galaxy S20+ and Galaxy Buds+. However, ARMYs also know that the septet, with the exception of Yoongi and maybe Seokjin, are staunch iPhone users. Fans speculate that the reason for the tweet’s deletion lay in its footer, which proudly stated “Twitter for iPhone”. BTS has had several hilarious run-ins with this problem, which makes it extra amusing for ARMYs.

With 27.4M ARMYs on Twitter, it’s no surprise that fans quickly trended “Jungkook”, “Samsung”, “Twitter for iPhone”, and even “HE DELETED IT” without even trying. Flexing? ARMY and BTS don’t need it. Naturally, this incident proved to be the perfect fodder for memes, which ARMYs churned out just as quickly as Taehyung deletes selfies – this is a story for another time. 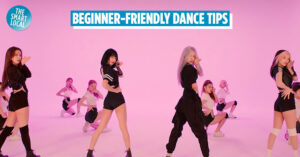 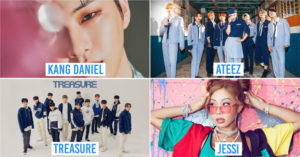