October is the spookiest month of the year, which perhaps explains why this month is packed with suspenseful thriller K-dramas. Here are seven Korean dramas in October 2021 you must watch to immerse yourself in the spooky season. Twins are usually considered a blessing, but that isn’t the case in The King’s Affection. The Crown Prince’s wife gives birth to a baby boy and a baby girl. However, twins are a symbol of threat and doom to the royals, and the twin girl is eventually ordered to be killed.

The Crown Prince’s wife is desperate to save her daughter’s life, but the best she could do is to hide her daughter from the public eye, and away from the palace.

Life goes on in the palace until Lee Hwi, the twin boy, dies a few years later due to a disease. He’s replaced by his twin sister, who returns to the palace. The Crown Prince’s wife raises her daughter as Prince Lee Hwi, played by Park Eun-bin.

Although Lee Hwi is now the crown prince, she lives in fear of her real identity being exposed. As a result, Lee Hwi hides her true self and emotions from others.

Catch the teaser of The King’s Affection here: 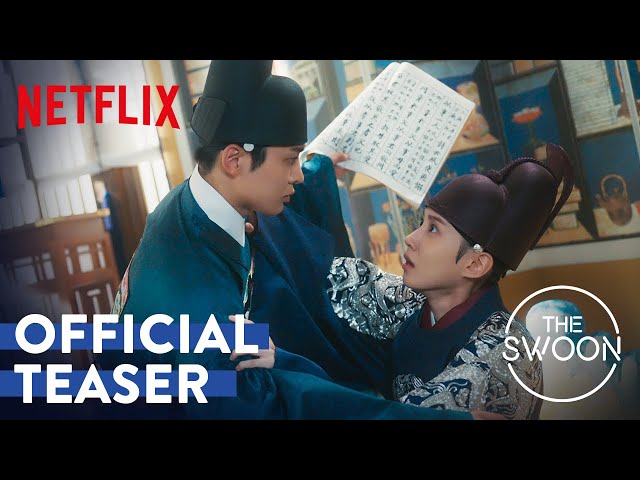 Reflection of You revolves around the themes of revenge, betrayal, and love.

Jung Hee-joo, played by Go Hyun-jung, did not have a smooth-sailing youth. Although she used to be poor, she worked hard to make it as an essayist and painter. Now, it appears as though Hee-joo has it all – a successful career, a competent husband, and two wonderful children.

However, there’s more to Hee-joo than meets the eye. She finds no meaning and purpose in life, and there’s an emptiness in her that can’t seem to be filled. But one day, Hee-joo comes across a woman who reminds her of the past.

Just like Hee-joo’s younger self, the woman is poor and has nothing. But there’s something dazzling about this stranger that captivates Hee-joo’s attention.

Watch the thrilling teaser of Reflection of You here: 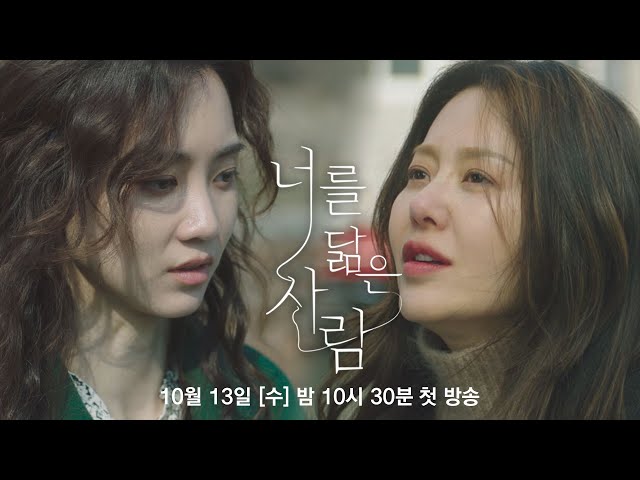 After Ji-woo joins a gang, she goes undercover as a police officer. This is carried out with the help of Moo-jin, played by Park Hee-soon, who is in control of the biggest drug scene in Korea.

Now that Ji-woo is part of the police force, she works closely with other police officers. Later on, she is assigned to work with Pil-do, played by Ahn Bo-hyun, who is a detective in the Drug Investigation Unit.

Catch the action-packed teaser of My Name here: 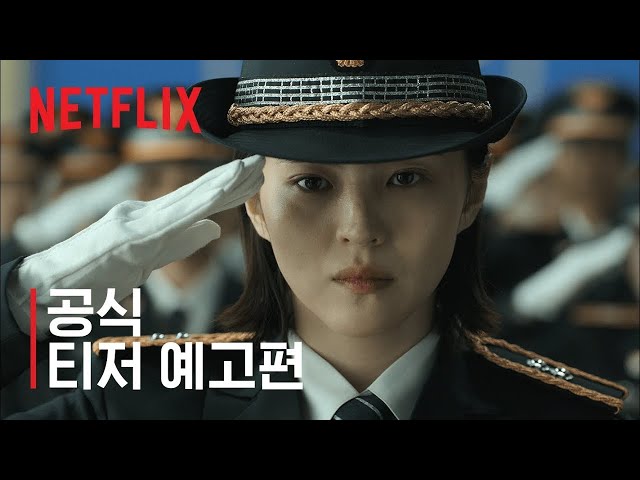 Jirisan follows the story of Seo Yi-kang, Kang Hyun-jo, and the mountain climbers who visit Jirisan.

Jirisan is no ordinary mountain as some of the mountain climbers don’t make it down alive. Some take their own lives on this mountain, while others are murdered.

Catch the teaser of Jirisan here: 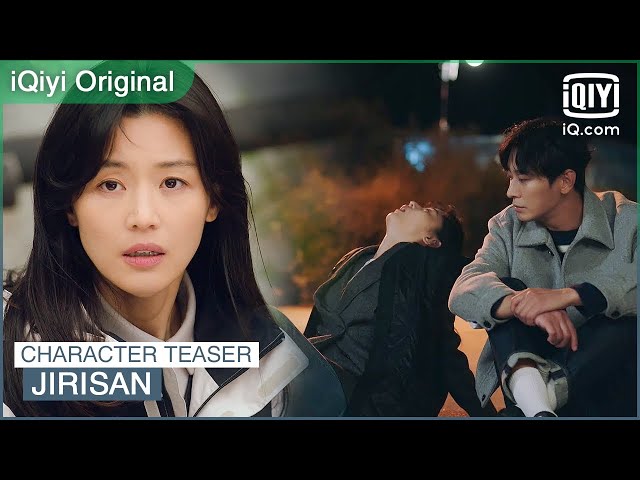 Adapted from the Korean webtoon of the same name, Work Later, Drink Now is centred on three single women in their 30s. They share a common motto in life, which is to drink a glass of alcohol after work.

Ahn So-hee, played by Lee Su-bin, works as a writer in a broadcasting station. Kang Ji-gu, played by Jung Eun-ji, is an active YouTuber. Han Ji-yeon, played by Han Sun-hwa, works as a yoga instructor.

Kang Book-goo, played by Choi Si-won, is also part of their drinking gatherings. He is the producer of a Korean variety show.

Unlike the other spine-chilling dramas on this list, Work Later, Drink Now is a light-hearted drama that will comfort your fatigued mind. 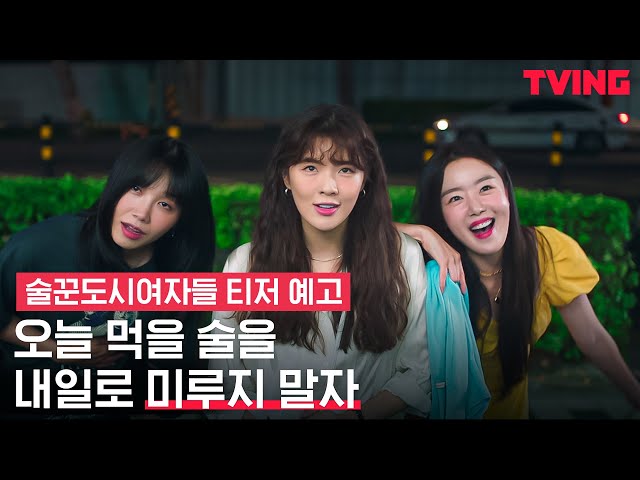 Crime Puzzle is an adaptation of the Korean webtoon of the same title. This drama focuses on two protagonists, Han Seung-min and Yoo Hee.

Han Seung-min, played by Yoon Kye-sang, is a criminal psychologist and professor. Yoo Hee, played by Go Ah-sung, is his ex-girlfriend. She works as a criminal profiler who compiles and analyses data to find out more about the criminals.

Out of the blue, Seung-min confesses that he murdered Yoo Hee’s father. As a result, he is sentenced to life imprisonment.

However, Yoo Hee knows that Seung-min is not the real culprit. She carries out a series of interviews with Seung-min and takes charge of his case to gather more clues. Seung-min and Yoo Hee, who were once in love, now meet as a criminal and a profiler.

Crime Puzzle follows the journey of Seung-min and Yoo Hee, who piece together fragments of the murder case to complete the puzzle.

Chimera follows an unfortunate incident that resulted in a serial murder case in 1984. Since then, the murder case has been dubbed the “Chimera case”. 35 years later, an incident similar to the Chimera case takes place again.

The drama revolves around three protagonists, Cha Jae-hwan, Yoo Jin, and Lee Joong-yeob, who are eager to disclose the truth of the Chimera case.

Cha Jae-hwan, played by Squid Games‘s Park Hae-soo, is a passionate detective. Yoo Jin, played by Kim Soo-hyun, used to work for the FBI in the US. Now, she works as a criminal profiler in Korea. Lee Joong-yeob, played by Lee Hee-joon, is a surgeon. As a child, he was adopted by a couple living in England. He returns to Korea, and begins to uncover the mystery of the Chimera case.

Watch the teaser of Chimera here: 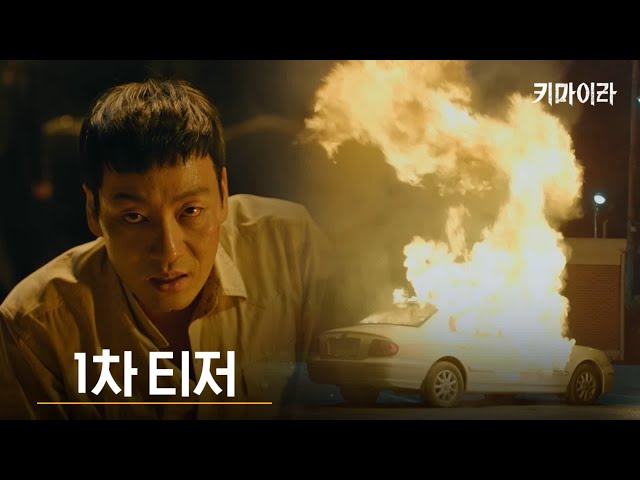 Korean dramas to watch in October 2021

October 2021 is going to take you on a ride with many engrossing Korean dramas and a star-studded cast. In the meantime, you can binge watch the dramas that are currently airing in September, such as Squid Game, Yumi’s Cells, and The Veil. 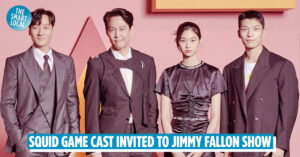 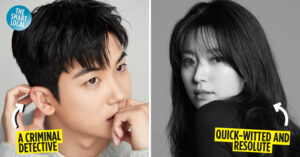