The BTS Meal is part of McDonald’s celebrity menu

K-pop idols endorsing Korean fried chicken is considered a rite of passage, but BTS has taken it to another level by teaming up with international fast food giant McDonald’s.

On 19th April, McDonald’s announced that they will be launching the BTS Meal in 50 countries, much to the surprise and delight of ARMYs. The BTS Meal will be rolled out progressively over May and June, starting with the US on 26th May.

What to expect in your BTS Meal

Apart from the dipping sauces, the rest of the meal comprises regular menu items, so impatient fans can set forth to partially recreate it right now.

The BTS Meal will be launched in 50 countries ARMYs around the world will be able to get their hands on the BTS Meal from 26th May onwards. McDonald’s has released a list of the dates and locations of the launches, so mark your calendars. This isn’t the first time the fast food giant has teamed up with a celebrity – McDonald’s has previously collaborated with Travis Scott, an American icon, and launched the “Travis Scott Meal” in the U.S. However, BTS will be the first celebrities to have their own McDonald’s set launched worldwide under the McDonald’s celebrity signature orders program.

Few expected this collaboration to happen, but that’s what fans have come to expect from BTS – they are always full of surprises. As we don’t know how long the promotion of the BTS Meal will last in each country, we recommend heading down to the nearest McDonald’s outlet as soon as the set is available because almost anything BTS endorses will sell out. 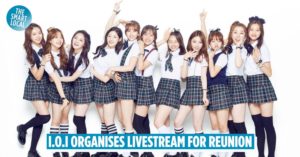 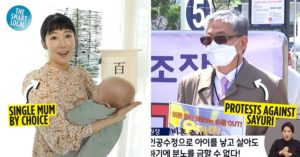