In the blink of an eye, it’s almost time for the last episode of Flower Of Evil, starring Lee Joon-gi. Thanks to Viu, we were able to get the affable actor to answer some of our burning questions regarding his experience filming Flower Of Evil, what projects he wants to pursue next, and his love for BTS.

1. What was the most memorable part of filming Flower of Evil? I remember every day of our shooting. I’m active on the set and the crew members and I are always there for each other. This way, I believe we can turn the tiring shoot into a fun memory with smiles. I always have nothing but pleasant memories.

2. Out of all the roles you’ve played so far, which has been the most challenging? I’ve done a lot of historical and action genres and I think most of the productions had moments that were physically demanding. On both extremely hot or cold days, I only wore a hanbok (traditional Korean costume) and filmed a lot of vigorous action scenes that could possibly injure my body. However, looking back now, I think every moment remains a fun and precious memory rather than a tough and tiring one.

3. What kind of roles would you like to try out in the future?

Since I have had my shot at both suspense and melodramatic genres, I would like to take on the challenge of romantic comedy next. (laughs)

4. Which dramas and variety shows have you been watching lately? I enjoy watching JTBC’s Knowing Bros. Also, although it isn’t a TV program, I am into watching history lectures on YouTube when I have the time. I’ve liked history since I was a student and I enjoy watching such videos these days because there are many people who explain history in a fun way through the platform.

5. What’s the most-played song on your phone right now?

I have been enjoying BTS’s songs recently. To me, they are a group that puts up perfect performances and song lyrics, along with really good melodies in their songs. Due to that, I have added almost all of their songs into my music playlist and will put them on when I want to listen to songs when I go for drives. 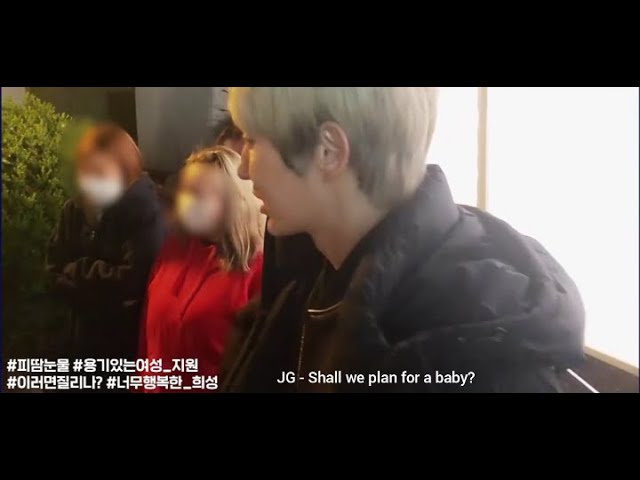 6. Do you have a habit of eating late at night? Most of my fans already know this – I really enjoy my beers and therefore will end my night by drinking a can of beer on my own. Recently, I have been watching Flower of Evil while drinking beer and I really think it fits the atmosphere of the drama. Therefore, the fans and I have created a thing called “Flower Beer Day” where we enjoy both the drama and a can of beer when new episodes get aired.

7. How do you keep yourself motivated? I actually receive energy from the film set. Rather than being at home, the process of moving towards a common goal with the crew members gives me a lot of strength. I’m gaining energy by working with the crew members on the Flower of Evil film set. If you come back home to some cold beer after such a passionate day, there is nothing else that beats the healing power of it. (laughs) I prefer dogs. In reality, I am living with two dogs of mine called Ggabi and Jjooni and I think that they are absolutely lovely. They both have given me a lot of strength.

9. Have you been doing Brazilian Jiu-Jitsu these days and which belt are you at now? Although I haven’t been able to do much due to the fact that I have to be filming, I did manage to receive a blue belt last year. After we are done with the filming of Flower of Evil, I would really like to start sweating out by exercising again.

Watch Flower On Evil With Lee Joon-gi On Viu

Flower Of Evil is available on Viu. Also, check out Lee Joon-gi’s other dramas on Viu here. 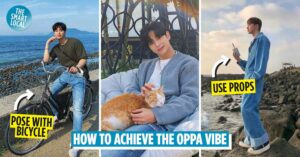 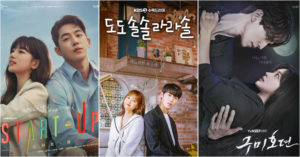