Kicking off the 2nd half of 2021 is yet another list of Korean dramas to keep an eye out for. From chilling thrillers to fantasy dramas, these 7 new Korean dramas in July 2021 will have you binge-watching till late. Ji Sung is finally making his K-drama comeback after 2 years. In The Devil Judge,  he will be playing Judge Kang Yo-han, who mercilessly punishes wrongdoers in the court of law. Every trial held in the courtroom is aired live on TV, and that was how he earned his nickname, “Devil Judge”.

Catch the teaser of The Devil Judge here: 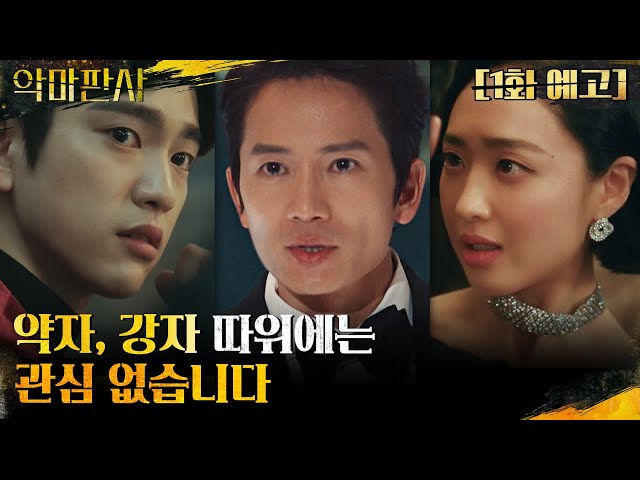 2. You Are My Spring You Are My Spring follows a group of people staying in the same apartment building. One day, 2 of the residents, a hotelier and psychiatrist, get entangled in a murder. As they spend time together, the 2 discover that they shared a traumatic past when they were 7.

Seo Hyun-jin will be acting as Kang Da-jung, a hotelier with poor taste in men. She will be acting alongside Kim Dong-wook, who will take on the role of Joo Young-do, a psychiatrist who helps others heal from their emotional scars and regain purpose to live another day.

Other members of the main cast include Yoon Park and Nam Gyu-ri. Yoon Park will be acting as Chae Joon, a suave CEO of an investment company, and Nam Gyu-ri will play Ahn Ga-young, an actress who was used by others for their own benefit.

Watch the trailer to You Are My Spring here: 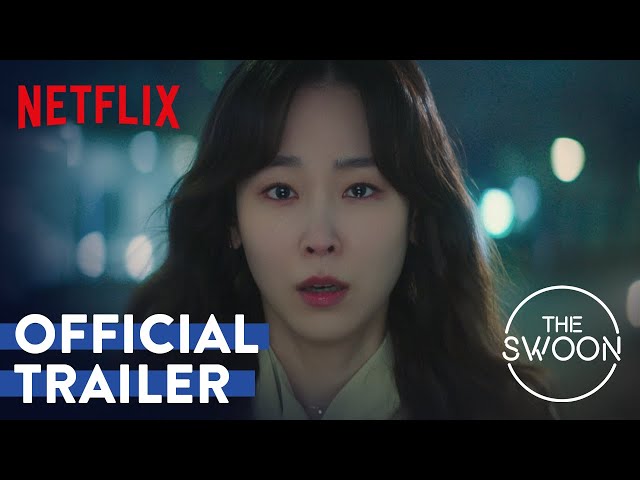 You Are My Spring | Official Trailer | Netflix [ENG SUB] Red Shoes revolves around Min Hee-kyung and her daughter, Kim Gemma. Gemma wants to take revenge on her mother after she abandons the family to pursue success and her first love. At the same time, Gemma wants to get to the bottom of her father’s sudden death.

Gemma meets Yoon Gi-seok while investigating her father’s death. Gi-seok gave up on love after his wife betrayed him, but while helping Gemma, he finds love in her.

Teasers of the drama reveal that Hee-kyung was unhappy after getting married, and she yearns for success. The most recent teaser shows Hee-kyung taking care of Gemma and Gemma’s brother. One day, Hee-kyung’s husband and son get into an accident. Hee-lying disappears, leaving the family behind.

Check out the teaser below: 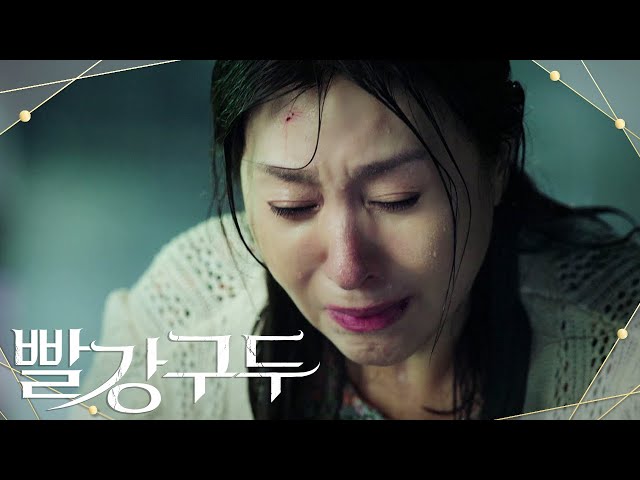 Our First: Seventeen is a web drama that follows a group of friends in a cover song club as they go on their way to discover their dreams.

On-yoo is a transfer student who lacks talent, but she’s driven to realise her dream of becoming a composer. She’s joined by her long-term crush Ye-chan, popular YouTuber Isaac, beauty influencer So-mang, and social butterfly Ha-eun. Together, they discover the importance of friendships and the efforts they’ve got to put in to turn their dreams into reality. The Witch’s Diner is a live-action adaptation of a novel of the same name. The novel was written by Goo Sang-hee, and it won the grand prize at Kyobo Book Centre’s Writing Competition.

The story takes place in a witch’s restaurant. It serves food and grants customers their wish to live another life – even if they’d have to lose their soul. In the drama, we’ll be able to see people overcome difficulties after visiting the restaurant.

Running Man’s Song Ji-hyo will be playing the witch, Jo Hee-ra, who is also the owner of the restaurant. Hee-ra runs the restaurant with full-timer Jeong Jin, played by Nam Ji-hyun, and part-timer Lee Gil-yong, played by Chae Jong-hyeop.

Catch the teaser of The Witch’s Diner below: 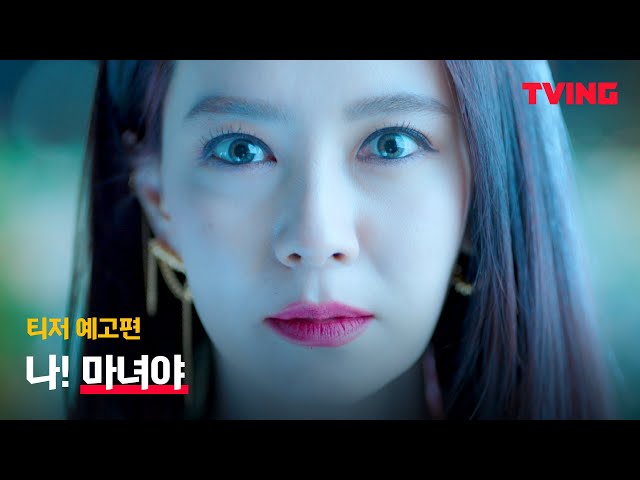 6. Kingdom: Ashin of the North Kingdom: Ashin of the North is a prequel to the Kingdom series. The special episode will explore the origins of the resurrection plant and how it got spread to Joseon. The backstory of Ashin, the new face that was introduced at the end of season 2, will also be revealed.

In the latest teaser, a young Ashin tells her father of her discovery of the resurrection plant, and that she plans to use it on her bedridden mother. Her actions lead to a string of consequences as her village gets terrorised by an unknown creature, causing lots of blood to be shed.

Click here for a recap of what happened in Kingdom 2, and check out the full teaser of Kingdom: Ashin of the North below: 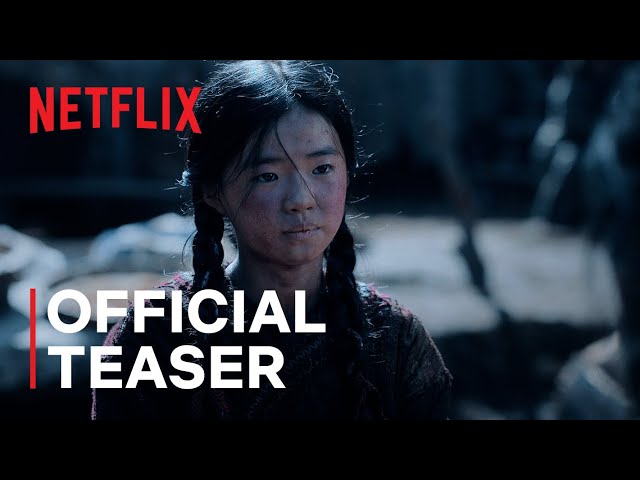 Blue Birthday is a fantasy web drama involving time travel. The main character, Oh Ha-rin, loses her first love, Ji Seo-jun, after he took his life on her birthday.

Fans of Yeri and Hong-seok are eager to see them star in their 1st drama together. Yeri has showcased her acting skills in Mint Condition, and Hong-seok took part in Move to Heaven, a drama that’s been popular recently. 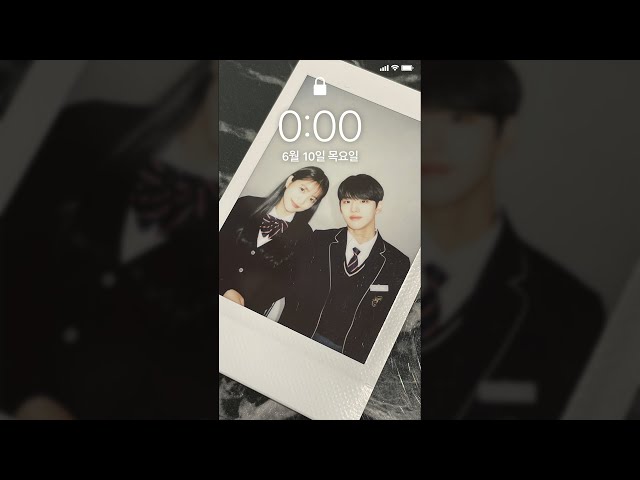 These new Korean dramas in July 2021 run the gamut from fantasy romance to hard-hitting crime thrillers that will have you questioning the concept of morality, and we can’t wait to see what the shows have got in store for us. Till then, why not binge on the dramas that are currently airing in June? 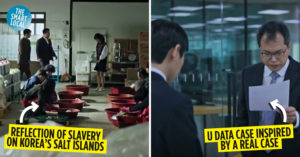 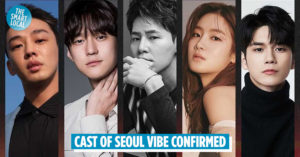