To Koreans, autumn heralds the arrival of Chuseok. Also known as the Korean Thanksgiving, Chuseok is a time when families gather to pay respects to the deceased and feast on various Chuseok foods. While this may vary by region, we’ve compiled a list of common Chuseok food recipes for you to try out. Chuseok wouldn’t be the same without songpyeon (pine cakes). These are small rice cakes that are traditionally steamed on pine needles. They are shaped like crescents, which symbolises future prosperity, and come in vibrant colors such as pink, orange, and green. Songpyeon is usually served for dessert as they contain sweet fillings like red beans or brown sugar. 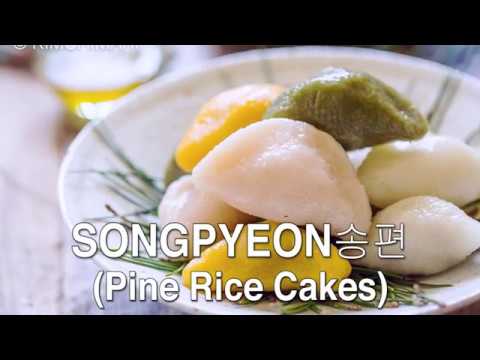 How to make Songpyeon (Korean Pine Rice Cake for Chuseok) While commonly referred to as Korean scallion pancake, the word “pajeon” actually comes from “pa”, meaning “scallions”, and “jeon”, which refers to “food that is pan-fried in batter”.

Although there are different types of pajeon, such as the haemul pajeon (seafood scallion pancake), the plain version is traditionally served at Chuseok. It is best eaten with a simple dipping sauce made of soy sauce, vinegar, and toasted sesame seeds. 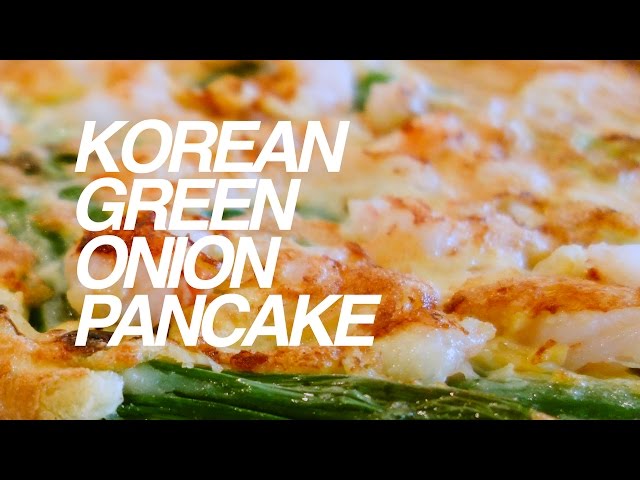 Perilla leaf jeon consists of meat filling wrapped in a perilla leaf that is folded into half, and then dipped into a seasoned egg batter before pan frying.

Perilla leaves are a type of herb that is commonly eaten with meat at places like Korean barbeque restaurants. Its minty taste helps balance the greasiness of barbequed meat. 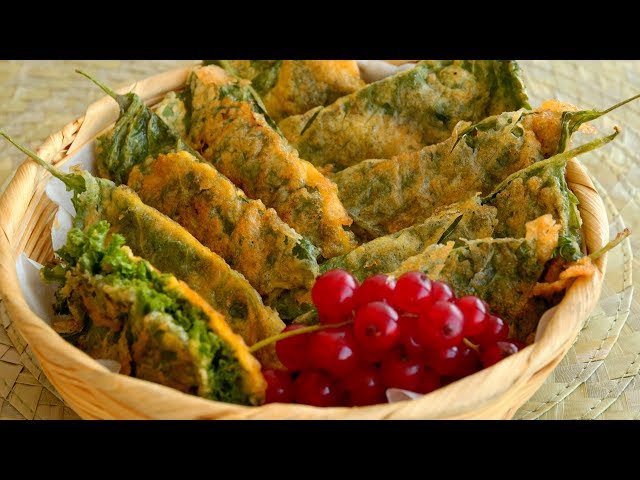 Wanjajeon are mini meat patties – made of beef, pork, or both – that are dipped into egg batter and then pan fried. Koreans often call these “dong-geu-rang-ttaeng” (동그랑땡) – which roughly translates to “circle coin” – due to its small and round appearance.

While wanjajeon was customarily only eaten during festive seasons like Chuseok, it is commonly included in everyday lunch boxes nowadays. 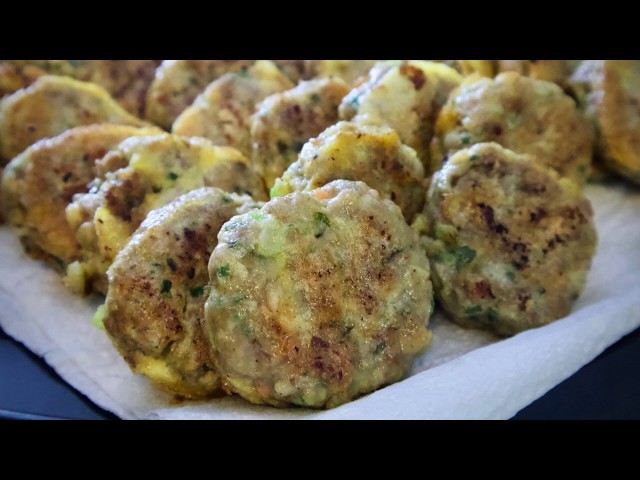 Galbijjim refers to Korean braised short ribs. It is often made with beef short ribs, although pork ribs work just as well. While it was once regarded as a dish eaten only by the wealthy, today, galbijjim can be eaten during festive holidays or special occasions such as birthdays and weddings. 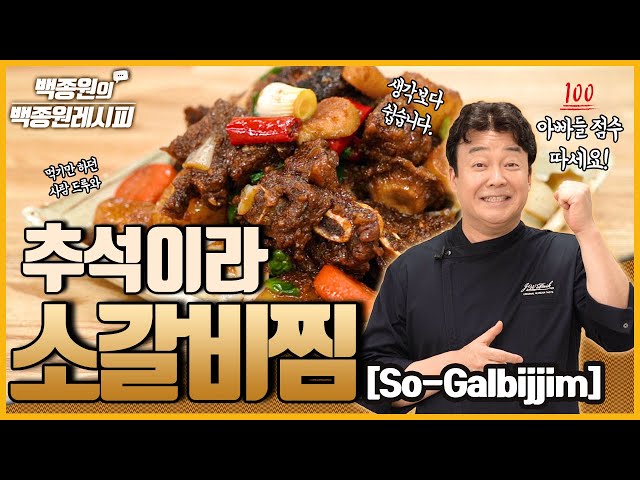 Namul refers to seasoned vegetables that are eaten as banchan (side dishes) with regular meals. These serve to balance out the heavier dishes eaten during Chuseok. Although japchae literally translates to “mixed vegetables”, the dish actually comprises Korean glass noodles stir-fried with sliced vegetables, mushrooms, and sesame seeds. It can be served as an appetiser by itself or as a side dish with rice. 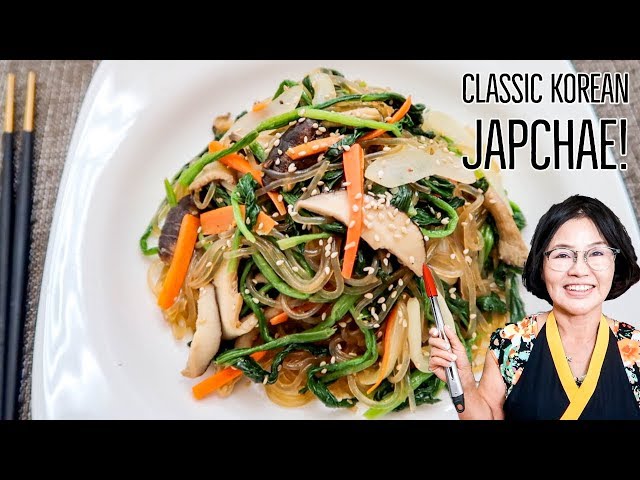 Toran guk is a clear soup that contains beef brisket and taro, the latter of which imparts a slightly nutty and earthy flavour. This is traditionally eaten during Chuseok as taro’s peak season is in fall. 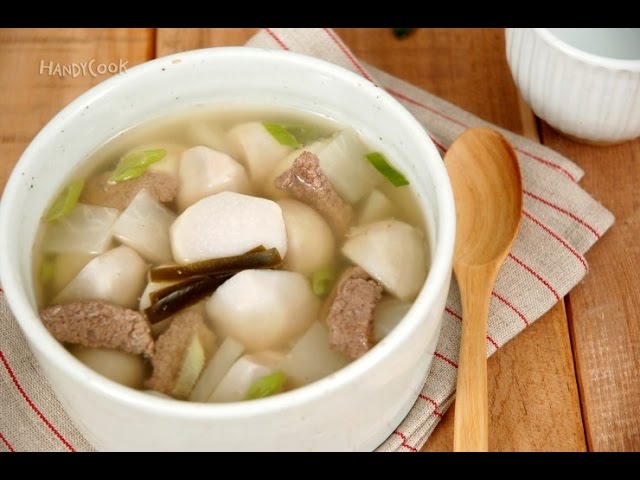 Sujeonggwa, or Korean cinnamon punch, is a popular traditional dessert beverage drunk during the holiday season. It is good to serve after a hearty meal as it helps with digestion.

The main ingredients include cinnamon, ginger, and sugar. Many Koreans add a slice of dried persimmon and pine nuts at the end for garnish. 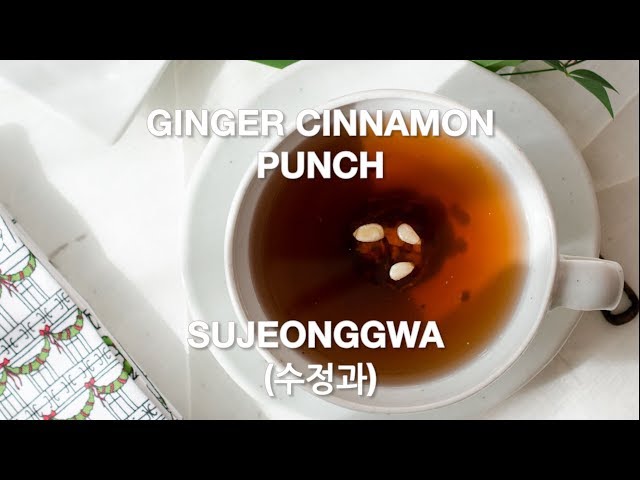 How to make Sujeonggwa - Ginger Cinnamon Punch and Frozen Slushy Usually served after a meal as a dessert, sikhye is a slightly sweetened traditional Korean drink made from malted barley and cooked rice. The drink is so beloved by Koreans that they’ve made it into a canned beverage as well. 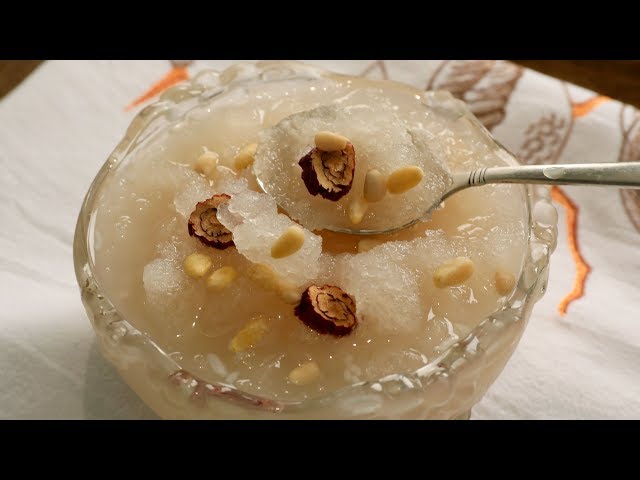 Because Chuseok was traditionally celebrated as a harvest festival in the past, fruits were commonly eaten during the holiday season. In particular, Korean pears, or bae, are representative of the season. Unlike green pears, bae are spherical in shape. They are highly prized for their crunchy texture and juiciness, which make them the perfect addition to Chuseok gift sets.

As Korea’s most important holiday, Chuseok is a time when families gather together to celebrate and feast. While there are numerous other dishes served during this time, these chuseok food recipes are a good starting point to understanding the holiday better. 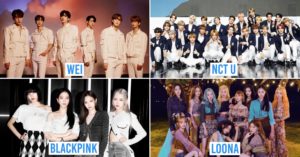 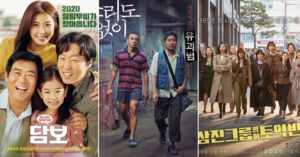