TVING recently released the first teaser for Yumi’s Cells, a romantic comedy drama featuring Kim Go-eun and Ahn Bo-hyun. Many are excited for the premiere of the drama, especially since the webtoon was well-loved by a wide readership. The teaser of Yumi’s Cells begins with Yu-mi, played by Kim Go-eun, reading through the Yumi’s Cells webtoon on an iPad. A speech bubble from the webtoon appears, saying, “What does it mean to be lovely?” At that moment, Yu-mi receives a message from Gu-woong, which says, “Shall we meet?” Upon reading Gu-woong’s message, Yu-mi smiles from ear to ear. Right then, another dimension is introduced – virtual characters from the Yumi’s Cells webtoon watch Yu-mi from the iPad screen. As Yu-mi begins to prepare for a date with Gu-woong, played by Ahn Bo-hyun, the virtual characters jump out from the iPad screen and enter the real world. They show their support for Yu-mi by carrying a banner that says, “Yu-mi fighting!” With a wide grin on her face, Yu-mi picks out an outfit to wear on her date with Gu-woong.

Check out the full teaser here: 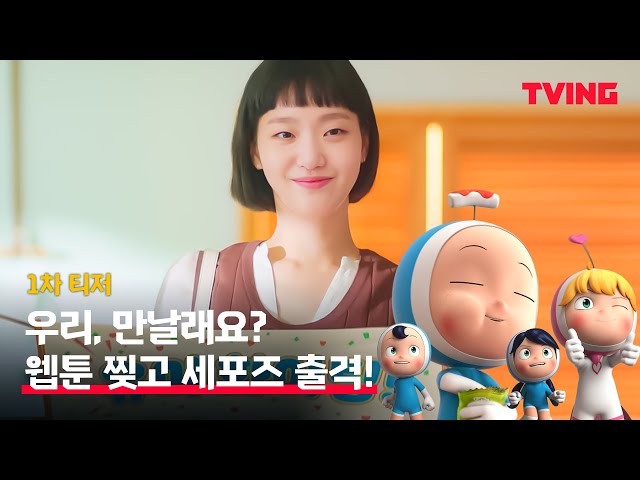 Yumi’s Cells is based on a famous Korean webtoon that follows the protagonist, Yu-mi.

Yu-mi is an ordinary adult, but she’s not good at expressing how she feels. Her brain cells represent diverse emotions, and one of them is love. Following an unsuccessful relationship, Yu-mi’s love cell falls into a coma.

The drama focuses on Yu-mi’s character growth with the help of her hardworking cells and Gu-woong, a game developer who eventually wakes Yu-mi’s love cell up from a coma. Yumi’s Cells will be airing their first episode on 17th September at 10:50PM KST, and there are a total of 14 episodes. The drama will be airing on TVING and tvN every Friday and Saturday.

We can’t wait to catch Kim Go-eun’s and Ahn Bo-hyun’s chemistry on screen. Don’t miss out on the premiere airing on 17th September on TVING and tvN, 10:50PM KST. 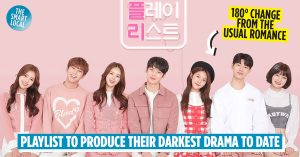 Playlist To Produce Boys Flight, A Teenage Noir Drama About Social Issues Such As Drugs And Crime
Baskin Robbins Collabs With Maxim Coffee For An Ice Cream That’s Perfect For Coffeeholics 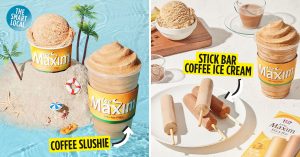